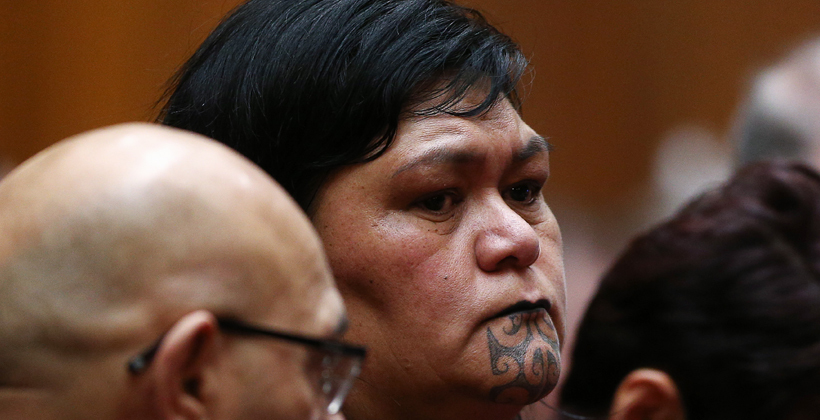 Local authority chief executives will be given the power to write off rate arrears if they think the debt can’t be collected, in a move designed to remove a major barrier to the development of Māori land.

The write off will give them a to start afresh.

She says most of the rates arrears on Māori freehold land are on unused land and the majority of this is from non-payment of penalties rather than the original rates bills.

The write-offs can also apply to general land.

Most unused Māori land will be made non-rateable, including Ngā Whenua Rāhui kawenata which is Māori land that has been set aside for conservation purposes.

Ms Mahuta said the amended law will and provide greater clarity on what kind of Māori land is non-rateable, rather than the current situation where each council sets its own policies.

Where there are multiple homes on a block of Māori land, homeowners will be given the option to be rated individually.

This means low-income homeowners can become eligible for rates rebates, putting them on the same footing as other homeowners and retirement village residents. 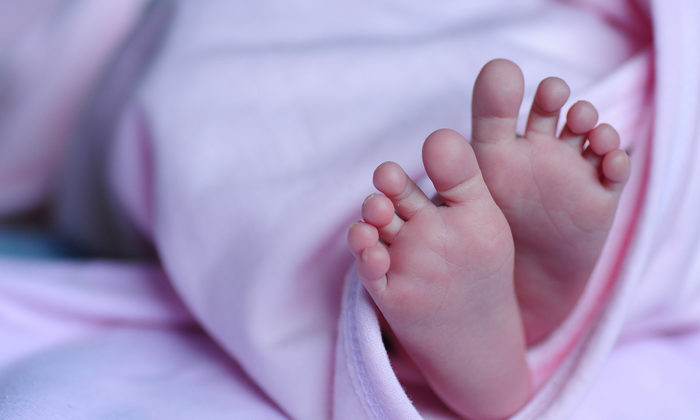 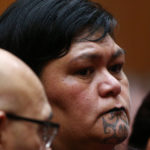