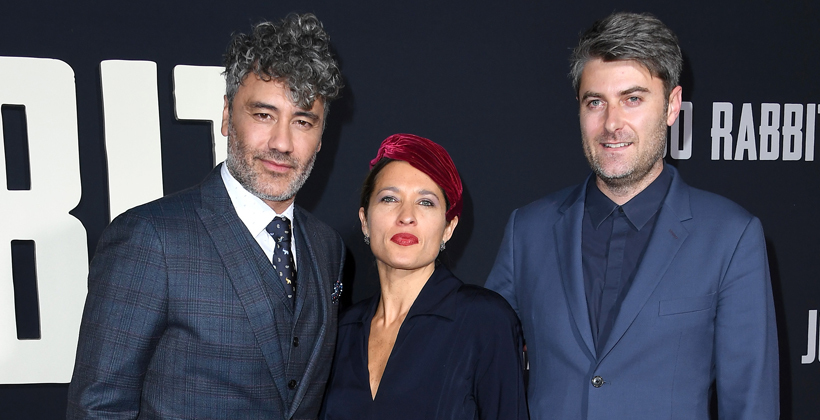 Māori contributions to the world of film are set for further accolades with Taika Waititi and Chelsea Winstanley along with Carthew Neal up for a Best Picture Oscar for Jojo Rabbit and Ra Vincent up for a production design gong for the satire.

Waititi is also in line for the best original screenplay award.

She says Hollywood looks to New Zealand for original talent, and people in the industry here can see the red carpet at the end of the journey.

"There’s a number of New Zealand filmmakers that have already made a lot of New Zealand films and have had their successes well covered in New Zealand and it's the next step now to go for further international recognition, whether it's through festivals, the Baftas or the Oscars, but definitely the Academy Awards are part of that acknowledgement that Māori are contributing to the overall film world," Ms Waaka-Tibble says.

The Academy Awards ceremony is on February 9. 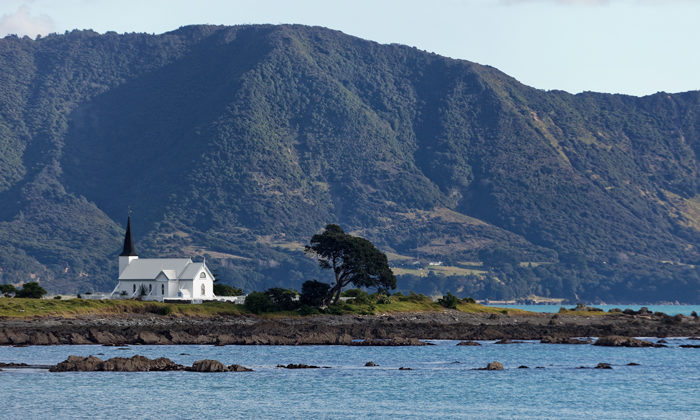 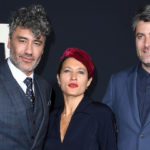