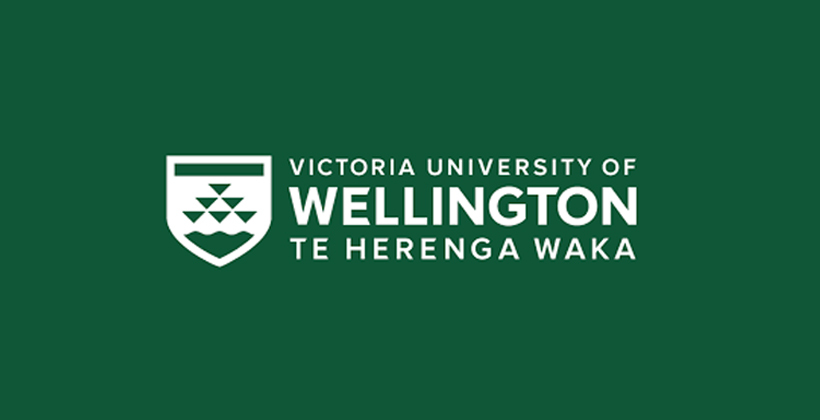 Essayist and poet Talia Marshall has been chosen as the first emerging Māori writer in residence at Victoria University of Wellington’s International Institute of Modern Letters.

Her work has appeared on Newsroom, The Spinoff, Pantograph Punch, Takahē, and in North & South magazine.

The 41-year-old says while it may be fairly late to be considered emerging, she spent her twenties looking after her son so maybe she should be less whakamā about claiming the post, which comes with a $15,000 stipend. 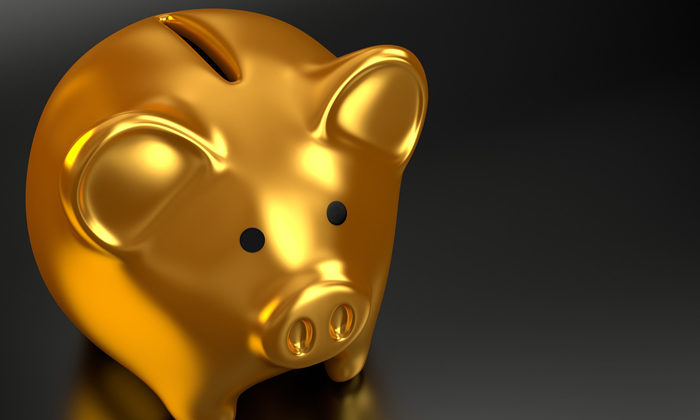 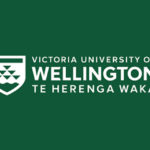