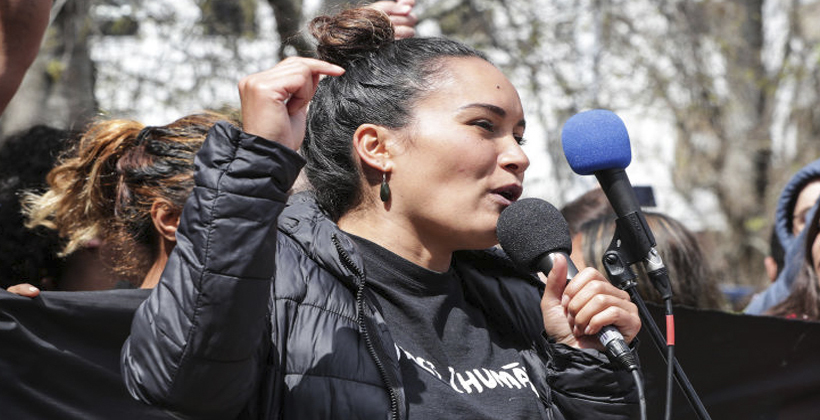 Ms Wall says Ms Newton has proved herself as a Māori leader by standing up for the protection of land at Ihumaatao earmarked by the previous government for development.

She says the land should never be built on because of its archaeological and heritage significance.

"Having a young woman highlight that is hugely significant and I hope Shane does reflect on his comments about her and the fact he has tried to diminish her contribution about what has been a very important discussion to have within not only Tāmaki Makaurau but also across Aotearoa New Zealand," she says. 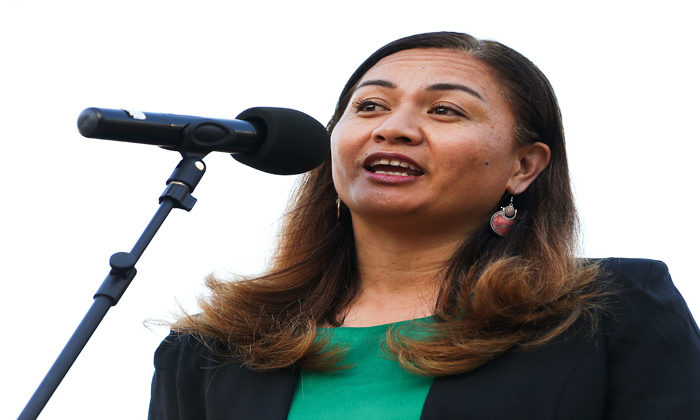 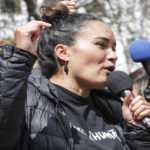