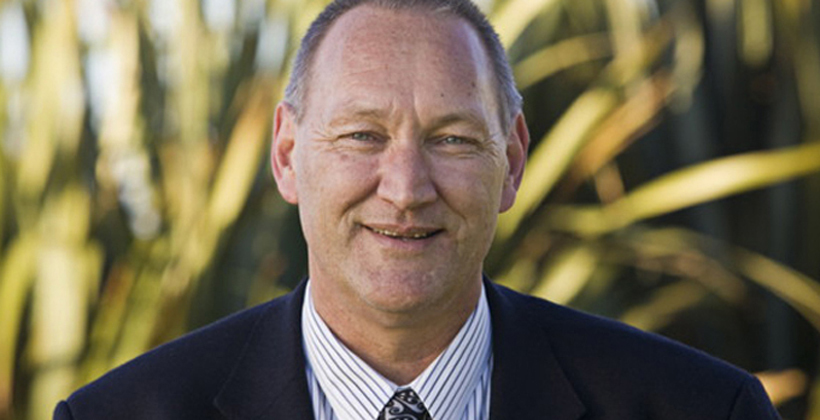 “Obviously we want to wait to see what the Waitangi Tribunal and the Government will do in response to the current claim, but we are in no doubt that Whānau Ora, as delivered through a commissioning approach, has resulted in significant transformation for whānau and requires ongoing and sustained investment”.

Our experience is that whānau commissioning through Te Pūtahitanga o Te Waipounamu provides a unique opportunity to explore what happens when agency is handed to whānau to realise their aspirations.

“The evidence from across all our evaluations of over 200 whānau-based initiatives indicates the seven outcomes of Whānau Ora are being realised through a direct commissioning approach and, most importantly, the activity is whānau-led with the agency* for change residing within the whānau. This agentic whānau-led activity is having a significant impact for whānau and with continued support has the capability to achieve Whānau Ora in Te Waipounamu”.

Tā Mark said that the report of the Government’s review panel in 2019 indicated concern that central government agencies are opting out of their own responsibilities, and that the key for future success lay in commissioning agencies being able to focus on building whānau resilience and capability to be self-managing.

“In effect, the greatest change occurs from whānau doing it for themselves â€“ not services or providers, not health organisations or government departments â€“ but whānau being able to experience positive change by being the architects and drivers of a positive future”.

“We agree with the concerns being raised that the unfulfilled promise of the report has not been realised, with funding channelled to government departments rather than direct investment to whānau. As one example, the much acclaimed Whānau Ora funding in Budget 2019 allocated $35 million over four years to Te Puni Kokiri, Department of Corrections and Ministry of Social Development for a project based in two North Island prisons. There is always going to be a perception issue when Whānau Ora funding is allocated not to whānau but to institutions of the state”.

NB: *‘Agency’ is defined as the capacity of individuals and whānau to act independently and to make their own self-determined choices. 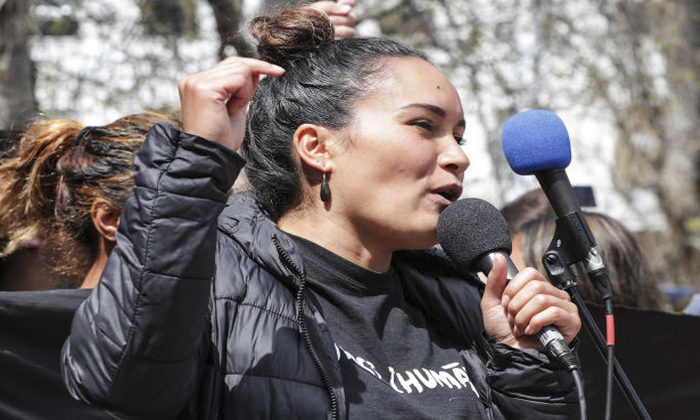 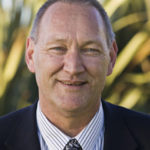