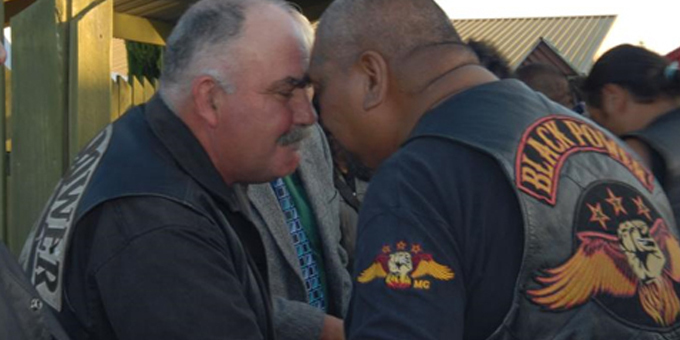 A long term worker with gangs says a community response is needed to deal with an upsurge in gang tension rather than leaving it to the police.

Dennis O’Reilly attended a hui at the weekend to discuss a clash between Black Power and Mongrel Mob members in Taradale.

He says it appears the incident was an ambush by the Mob, in breach of an accord that has kept peace between the gangs in the Hawke's Bay for almost a decade.

He was impressed police and civic leaders at the hui acknowledged the police could not keep the peace on their own, but that would mean putting resource back into programme that work directly with gang whānau.

He's keen on carrot and stick approach, but at the moment it’s time for a bit of stick. 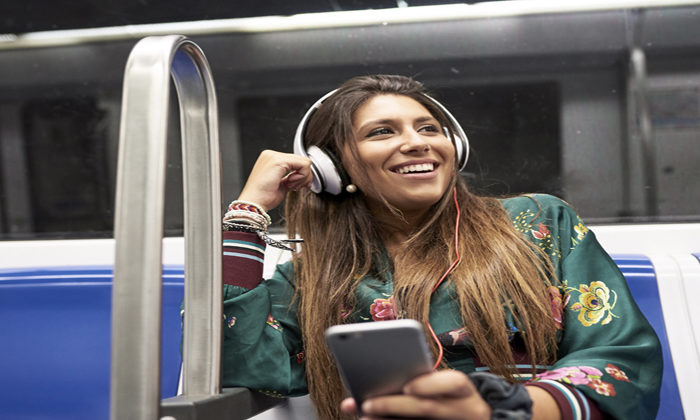 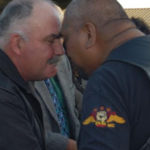