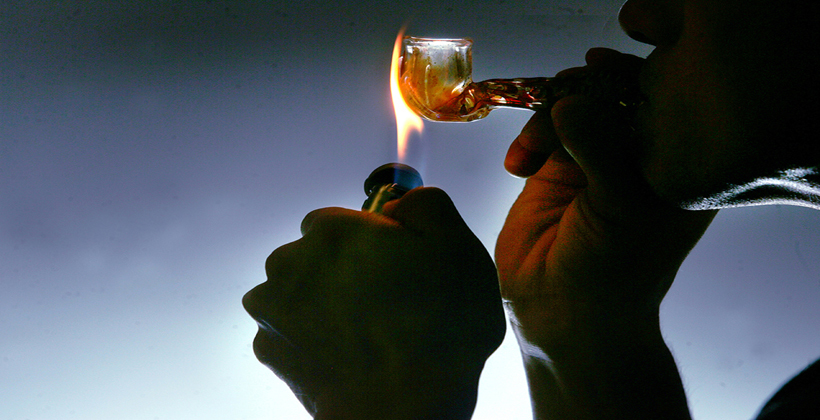 A Tairawhiti community worker says a gang clash in Ruatoria has woken people up to the threat methamphetamine poses to Māori communities.

Tuta Ngarimu has been running fortnightly support meetings for people in the township who want help to get off the drug, or have family members affected.

He also facilitated a crisis meeting to discuss the latest incident.

He says it is hard for people to ask for help, because they fear it will bring them to the attention of police, Oranga Tamariki, Work and Income or other government agencies.

He says at times the task can seem overwhelming.

Tuta Ngarimu would like to see the region’s Maori MP getting involved with tackling the problem. 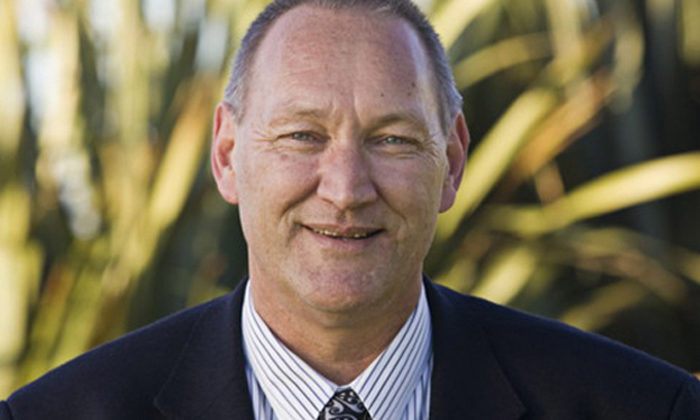 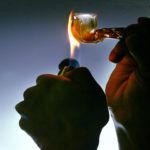