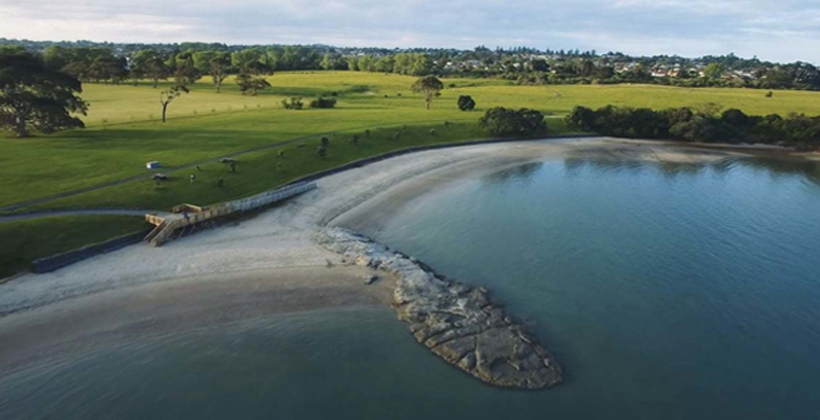 Ngāti Paoa is asking its members to ratify a revised settlement that includes the purchase and lease back of three Auckland school sites rather than a plan to develop housing on the Point England Reserve.

The Iwi has been negotiating the change since 2017 when the incoming Government said it was unhappy with the housing plan, which had drawn considerable community opposition.

Instead of buying just under 12 hectares of the reserve for the commercial development, Ngāti Paoa will be given two hectares as cultural redress to build a marae, and a further two hectares to build a papakainga for its members.

The school site purchase is intended to deliver a similar level of income as the housing development.

The remaining 40 hectares of the reserve will be vested in Ngāti Paoa but administered by Auckland Council.

Ngāti Paoa Iwi Trust kaiarahi Haydn Solomon says the return of the Iwi to the area where it once had a string of pā along the Tāmaki River should benefit the whole community.

"There’s a lot of upheaval in the Glen Innes community, in the Point England community from all the state housing and the restricting that's happening at the moment. Having a marae, having a papakainga will only add value. We're wanting to repatriate to our own whenua, to our own turangawaewae to be able to provide a base for our people to grow from," he says.

Voting to ratify the proposed settlement, and a separate vote to give Ngāti Paoa Iwi rust the mandate to be the tribe’s sole mandated entity, will open next week and run until March 9. 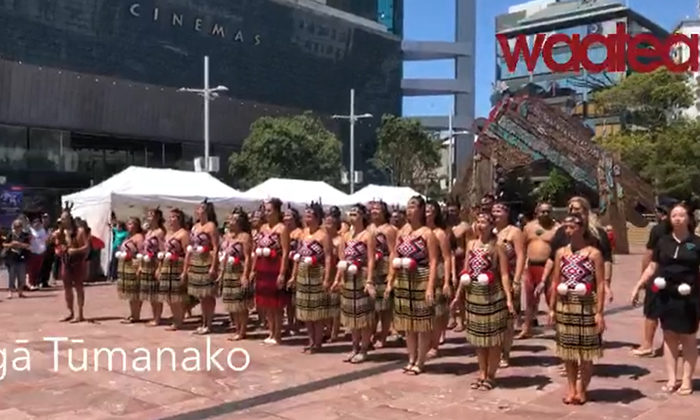 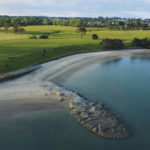