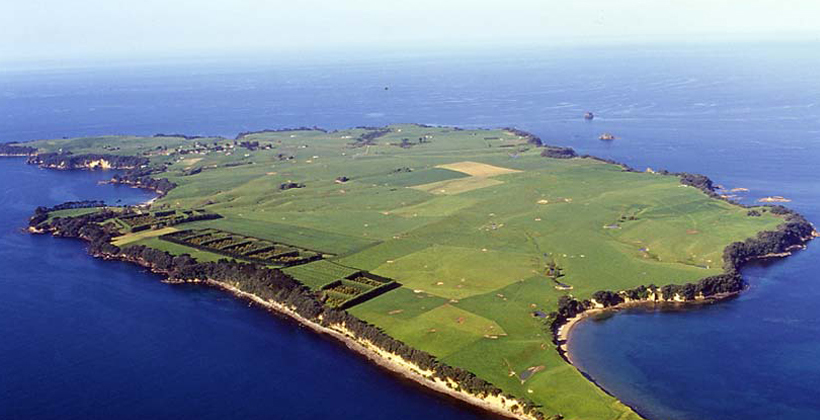 National wants the Government to go back to the foreshore and seabed playbook and change the law to overturn a court decision that helped protect Māori rights.

Fisheries spokesperson Ian McKelvie says a Court of Appeal decision upholding the Bay of Plenty Regional Council’s rights to create a protected marine area in the waters around Motiti Island meant local councils now have the power to apply fishing bans wherever they see fit.

He says National has launched a petition requesting the Government change the law to ensure this does not happen, leaving control of fisheries in the hands of the Fisheries Ministry.

He says any discussions on future fishing around the Motiti Island reefs should involve wider consultation with recreational fishers, iwi, Motiti whānau and the wider Bay of Plenty community.

The previous Labour Government’s overturning of a Court of Appeal ruling that Ngāti Apa had the right to ask for a Māori Land Court ruling on a customary fisheries claim sparked outrage by Māori and led to the creation of the Māori Party. 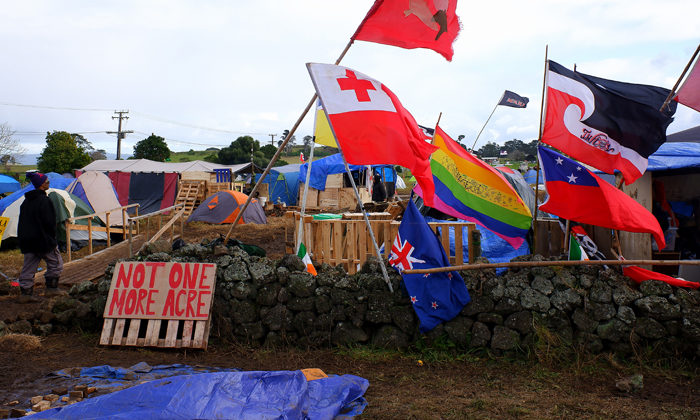 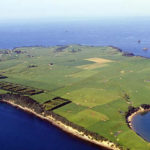