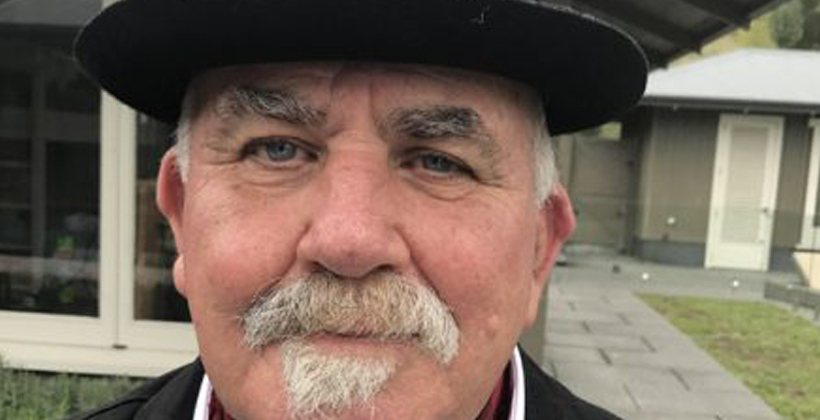 On Sunday more than 30 Black Power and Mongrel Mob members were involved in a fight outside a Taradale restaurant during which a 25-year-old man received shotgun pellets in his head, face and torso, and one of the pellets struck the rear of a child's car seat in which a two-year-old was sitting.

Dennis O'Reilly agrees with Eastern District Police Commander Tania Kura that those involved were unpredictable, undisciplined and not keeping their word.

Booking a restaurant in a quiet suburban Taradale for 60 people and then turning up in patches was asking for trouble.

"Whoever bright spark decided to do that is either naÃ¯ve, completely dumb or mischievous, and I think it's the latter, looking for a response and they got one and it nearly turned into a blinking tragedy as well. All parties have got to be involved. Stop slagging each other off. When I talk to politicians, they say 'I've heard it all before.' Well, you may have heard it all before but you haven't listened once," Mr O'Reilly says.

Dennis O'Reilly says it's not a problem that can be fixed by police alone, but over the years all the pro-social steps to address gang violence have been removed, such as peer to peer support and group liaison officers. 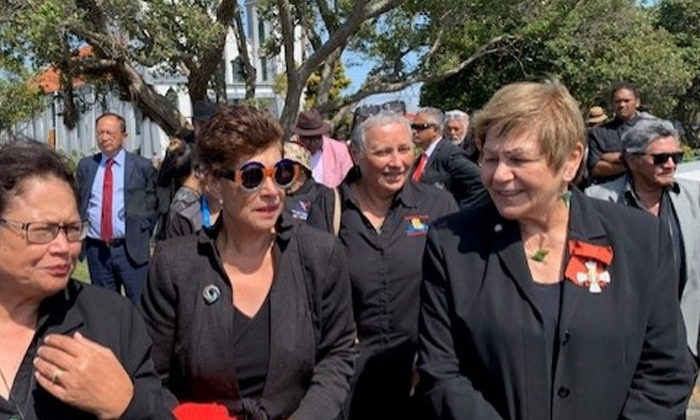 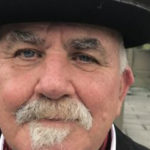