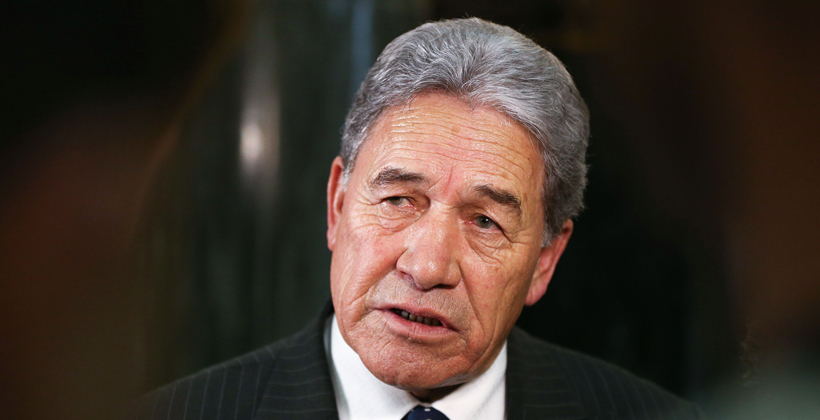 New Zealand First leader Winston Peters says there is nothing to investigate over a failed application for a loan from the Provincial Grown Fund for a wood processing project.

National is calling for an Audit Office investigation into what Regional Economic Development and Forestry Ministry Shane Jones knew about the application from a company led by David Henry, the son of lawyer Brian Henry who is closely associated with New Zealand First.

Mr Peters says that would be the first time in the history of western democracy that there would be an investigation into a project that failed to get taxpayer funding.

"It tells you how paranoid and how ridiculous some of the New Zealand First opponents are. You cannot find any example in the UK, Canada, Australia, dare I say New Zealand, where an application that went through the process and failed has nevertheless got some hysterical journalist like Guyon Espiner saying 'Oh, there’s something untoward here,'" Mr Peters says.

Winston Peters says the Henry family have been involved in the New Zealand forestry industry since the 1870s. 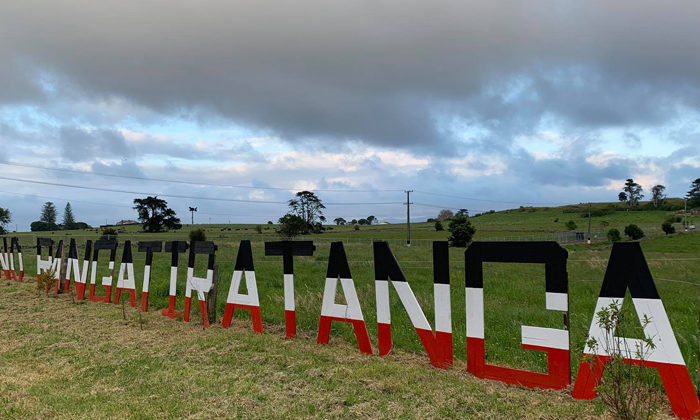 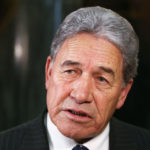