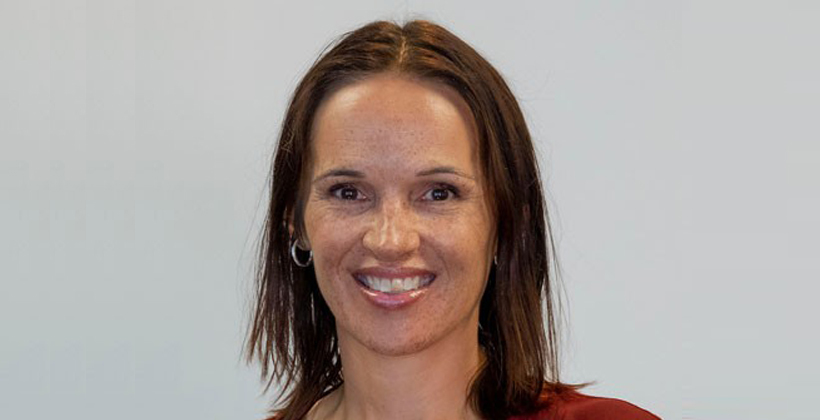 Wellington consultant Pania Gray has been appointed to the New Zealand Film Commission.

She replaces Pania Tyson-Nathan, whose term has expired.

Ms Gray, who has Ngāpuhi whakapapa, is on the Māori Education Trust and is an independent member of the Te Mātāwai audit and risk committee, and previously worked at the Office of the Auditor-General.

Also appointed for a three-year term was television and screen veteran David Wright, who is currently the chief operating officer of Weta Digital. 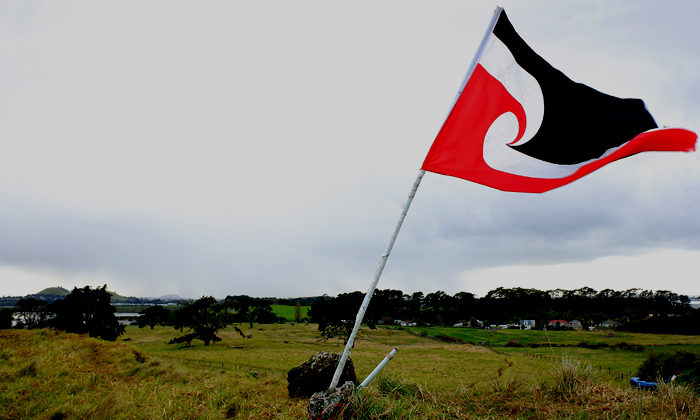 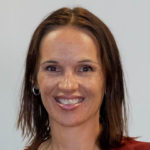