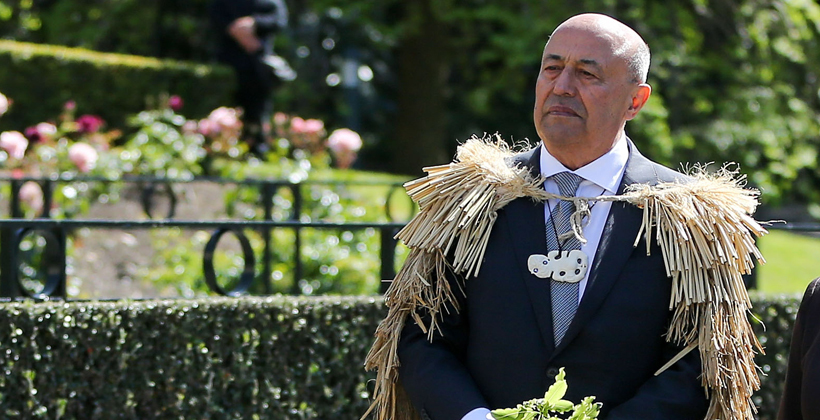 There is deep mourning around the motu for Ngati Kahungunu kaumatua Piri Sciascia, who died on Saturday aged 73.

Professor Sciascia, who also had Ngāti Raukawa, Ngāi Tahu and Italian connections, has been serving as the Pouwhakahaere at Te Puni Kokiri, assisting the Governor General in events involving Māori.

He held degrees in science and arts from the University of Otago and an honours degree from Victoria.

After lecturing at Palmerston North Teachers' College from 1975 until 1981, Professor Sciascia became director of the Council for Maori and South Pacific Arts, and played a major role in organising the Te Maori exhibition.

In 1989 he joined the Department of Conservation, eventually becoming assistant director general.

He was well known for his commitment to the Maori performing arts, being part of the Maori Theatre Trust in the 1970s and the founder of the Ngāti Kahungunu kapa haka group Tamatea Ariki Nui.

Māori Development Minister Nanaia Mahuta says he was one of the great orators and spokespersons of a generation.

She says he was fearless in the way he advocated for Māori issues, and always did so in a statesmanlike style.

The tangi for Piri Sciascia is being held at Rongomaraeroa Marae in Porangahau in southern Hawke’s bay. 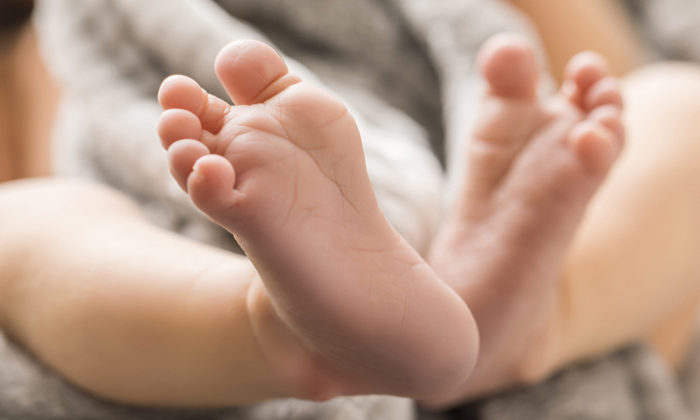 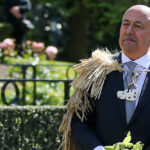