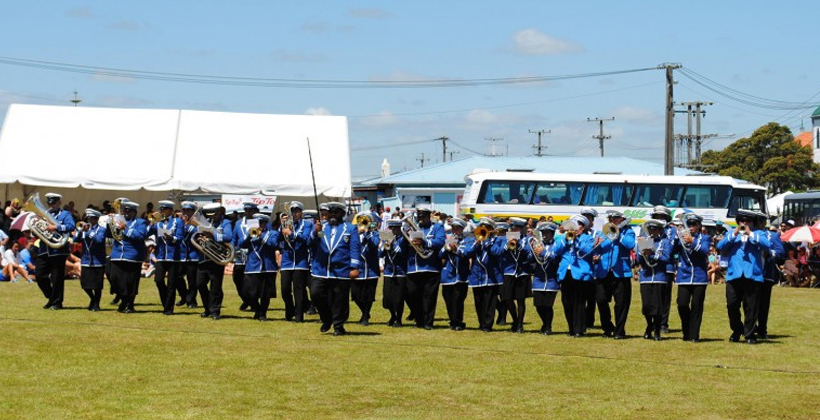 The politicians are heading for Ratana Pa this week to blow their trumpets, in the hope their election year platforms will be music to the ears of Morehu.

Ratana spokesperson Mita Ririnui, himself a former Labour MP and Minister, says the church welcomes all comers now, while acknowledging its historical links to Labour.

A feature of the hui to celebrate the birthday of church founder Tahupotiki Wiremu Ratana is the brass bands, and Mr Ririnui says it's something he was brought up learning.

"My uncle, Brown Reweti, former Eastern Māori MP was our bandmaster at that time and he was absolutely ruthless. Some of us kids used to go home crying because we had to march for hours on end. We had to play the music as it was written. There was no, like Maori like to bend the note to give it a bit of R&B. There was none of that," he says.

Mita Ririnui says four of his own children and his mokopuna have also had to go through the brass bands. 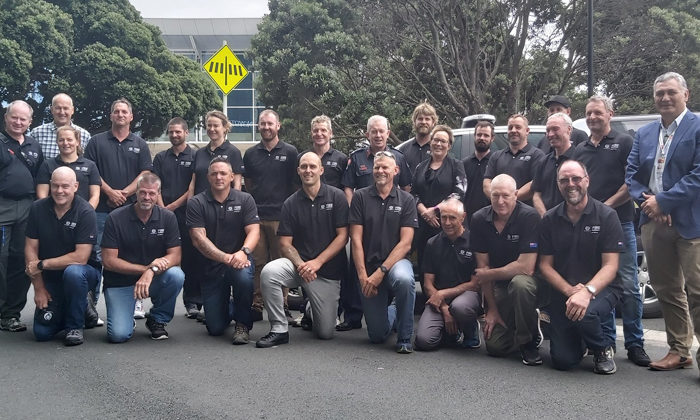 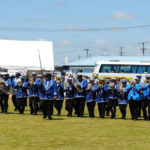