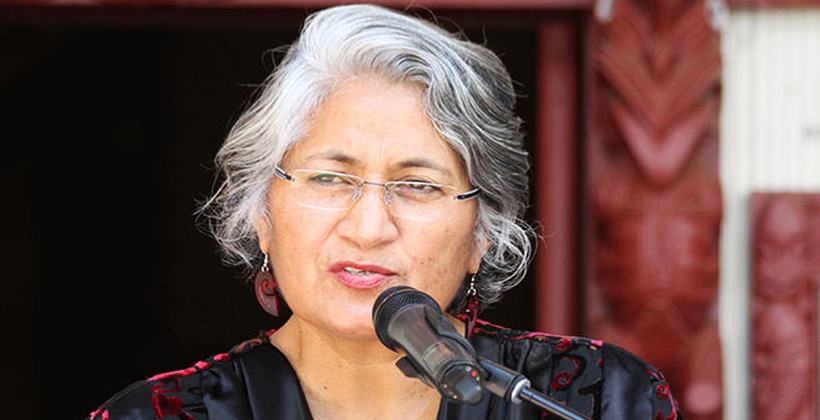 The Chair of Ngāpuhi, Mere Mangu, has announced her commissioning of a comprehensive independent

affairs. The review will be undertaken by Wellington barrister, Tim Castle. *

It is anticipated the review will be completed within three months. It will be a full review of the organisation

over the last three years to ensure it is well structured and designed to advance Ngāpuhi. Mere Mangu

intends to restore confidence in the people of Ngāpuhi in their Rūnanga, stating “we are looking to usher in

proceedings issued by her and kaumatua the Hon.Dover Samuels last year as a result of Ngāpuhi trustees

1. That trustees would support Mere Mangu as Chair of the Rūnanga through to the next AGM on 13

November 2020; and there would be no interference with her undertaking the powers, duties and

responsibilities of leadership as Chair in that period;

2. That the trustees would support the commissioning of an independent review; and

3. On that basis the legal proceedings would be discontinued (as they now have been).

The Rūnanga is acknowledging the resignation of Leigh Auton, Chair of the Audit and Risk Committee,

and former Chair of Ngāpuhi Asset Holding Company. We are grateful for Mr. Auton’s years of dedicated

service and commitment to Ngāpuhi. We wish him the best in his future endeavours; and as a Ngāpuhi

beneficiary we look forward to his continuing interest and support.

In addition, and more recently the Chair has accepted the resignation of Lorraine Toki, Chief Executive

Officer of Te Rūnanga-Ā-Iwi-Ō Ngāpuhi. We record our appreciation for her service to the Rūnanga and

Ngāpuhi over many years, and we wish her every success in the future.

The Chair and the Rūnanga will be making new appointments in due course.

* Castle’s experience in such matters and his work in Te Ao Māori, in particular as negotiator for Iwi and

Treaty negotiations, and providing advice for their constituency, constitution, commercial governance and

In 2014-15, he was appointed by Māori leaders to undertake an independent statutory review of all the

commercial governance arrangements for the Māori Fisheries Treaty settlement across the country. He was

appointed a member of the Waitangi Triunal in 2008; he is currently engaged in Treaty negotiations for other

iwi. He was previously appointed by the Clerk of the House of Representatives to act as the independent

As the Mandated Iwi Authority for Ngāpuhi, we lead the spiritual, social, cultural, environmental, and

Company. Together we form the Ngāpuhi Rūnanga Group. 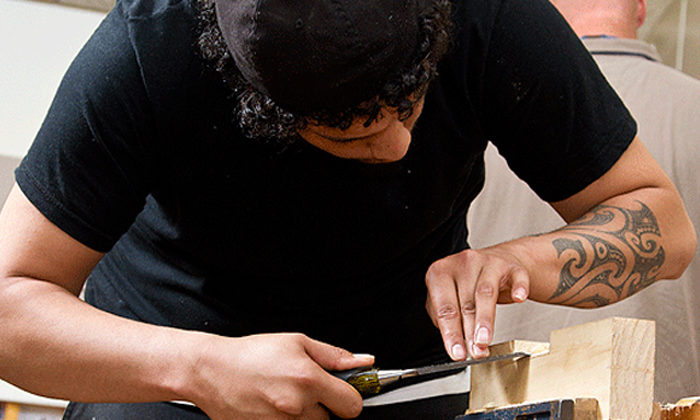 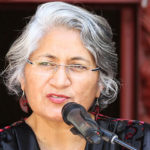