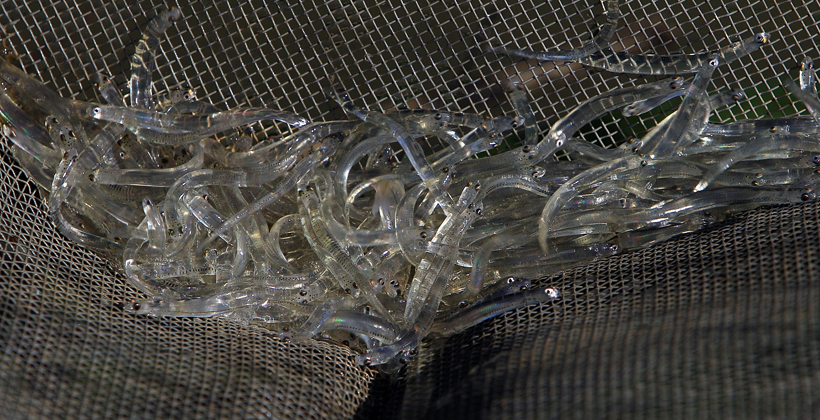 Whitebaiting could be banned on some rivers for 10 years or more under proposals being put out for consultation by the Department of Conservation.

Minister Eugenie Sage says with four of the six whitebait species either threatened or at risk of extinction, it’s time for action.

She says the new rules will standardise and improve management of whitebait across New Zealand.

The proposals include creating refuges in some waterways or reaches of waterways where whitebait fishing is excluded for two, five or 10 years.

The timing of the whitebait season could be standardised and upstream limits on whitebaiting established to ensure healthy whitebait stocks.

Many of these proposed changes are based on the more comprehensive controls on whitebaiting which currently apply on the South Island’s West Coast.

Whitebait exports will be phased out.

There are no plans to introduce a licensing system for recreational fishers or ban the commercial sale of whitebait within New Zealand.

A series of 21 public discussions will be held around New Zealand, and consultation closes on March 2. 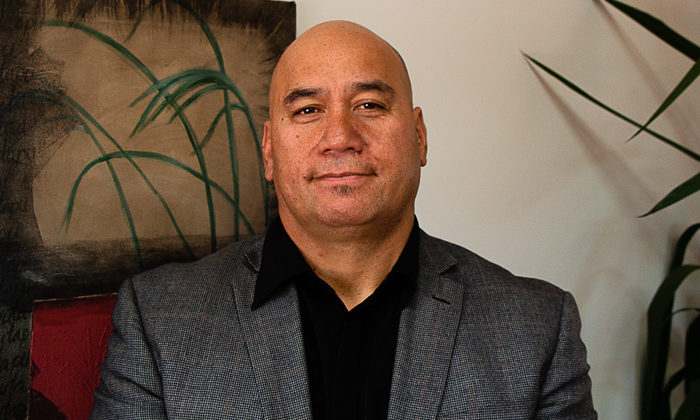 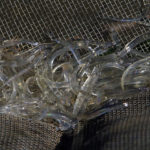