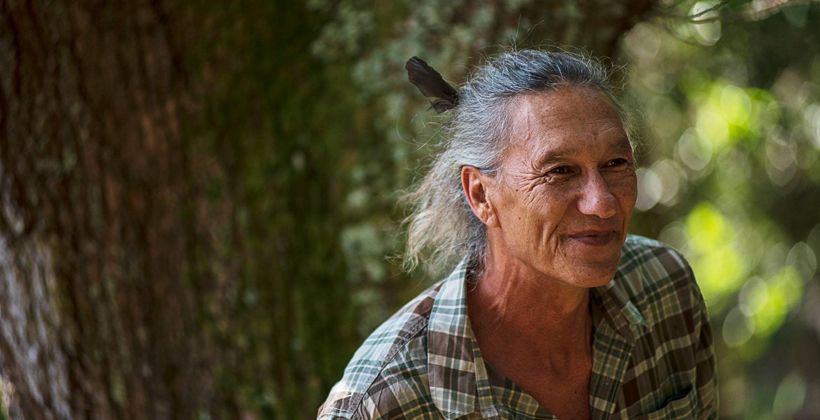 A Māori filmmaker and storyteller says the stand-off over Ōwairaka-Mount Albert shows the need for Pākehā to come to terms with Māori aspirations.

Pita Turei from Ngāi Tai ki Tāmaki, Ngāti Paoa and Ngā Rauru Kiitahi was set to conduct a storytelling walk on the maunga tomorrow evening, but the event, organised by Te Uru Waitakere Contemporary Art Gallery, was vetoed this week by the Tūpuna Maunga Authority.

Turei says he could see no justification for cancelling the event, but he puts it down to the authority still having not learned how to drive the machine of bureaucracy.

While the event would have been a chance to put a narrative different to the one put by Ngāti Awa’s Pouroto Ngaropo at a wānanga held on the mountain last weekend without a permit, what’s more, significant is the discussion that needs to happen between Pākehā and Māori about what Māori want to do on their waahi tapu, ancient sites and the properties they own.

He told Radio Waatea host Claudette Hauiti the Honour the Maunga protest seems to be like a throwback from the time where Māori concerns did not matter.

“That residual thing I am talking about is racism and bigotry and what the discussion about Ōwairaka is alerting us to as Māori is that we may have brought ourselves up to speed. We are going to have to drag the rest of the population up to speed with us and lot of them are still back in the dark ages where racism was normal,” he says. 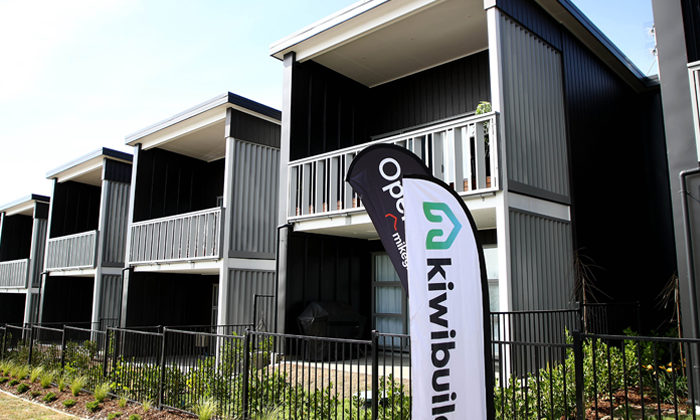 14,496 waiting for Public Housing highlights how far Government has to go 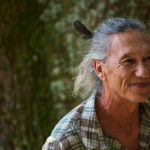