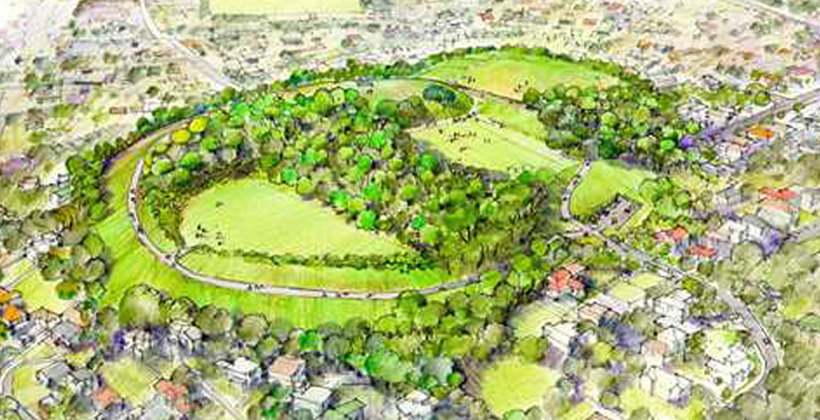 A south Auckland kaumatua hopes a wānanga on Ōwairaka-Mount Albert this weekend will open the eyes of protesters to the rights of Māori to have their mana whenua respected.

The wānanga is being led by Pouroto Ngaropo of Ngāti Awa, who has expressed support for the Honour the Maunga group’s stance against the Tūpuna Maunga Authority’s decision to clear 345 exotic pest trees from the mountain.

Haare Williams from Ngāi Tūhoe says the wānanga should take place at Ihumātao, where the protesters could learn the wider picture of Māori land loss in Tāmaki Makaurau and what Māori have had to put up with.

But he acknowledges Ngāti Awa has a connection to the mountain through its ancestress Wairaka, one of the daughters of Toroa, the captain of the Mataatua waka.

When Puhi took Mataatua from its initial landing place at Whakatane to Matauri Bay, the waka made landfall in the Waitemata near what is now Unitec.

“Wairaka stamped her foot on the ground and demanded water, and the water sprung out to the ground, and hence the place is known as Te Wai Unuroa o Wairaka (the long drink of Wairaka) so Ngāti Awa has that connection through landforms, through the mountain at Mt Albert called Ōwairaka, so that mountain is as much an emblem of their mana as it is for Ngāti Whatua and Ngāpuhi tribes here,” Mr Williams says.

The wānanga starts on Ōwairaka at 5pm this evening and runs until noon Sunday. 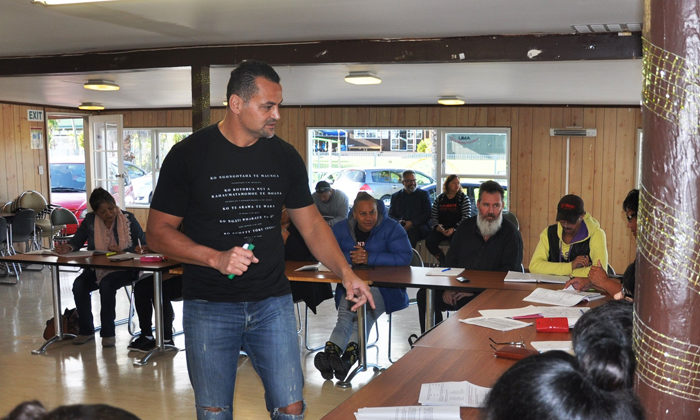 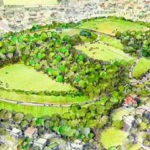