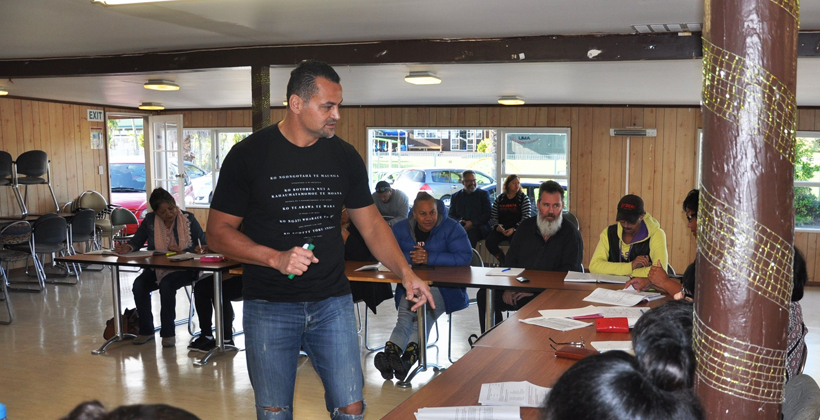 Māori language experts say a study showing the language is on a pathway to extinction is too pessimistic, but vigilance is needed.

Co-author Michael Plank, an applied mathematician at Canterbury University, says the way to turn around the trend is to put more resources into schools.

If resources such as teachers are scarce, it is best to focus these on the indigenous population initially and only roll these out to the broader population once the language has reached critical mass.

The study of census data found the biggest uptake in the language between 2001 and 2013 was in the 25-44 age bracket, but he says focusing on young Māori would have the biggest effect on revitalising the language.

Otautahi Māori language advocate Anton Matthews, whose restaurant Fush has become a centre of reo learning, says in his experience people are hungry to learn Māori.

“When I bump into people on the street they say ‘kia ora’ and tell me about their language journey,” he says.

He says a lot has happened since the 2013 Census and “the pendulum is swinging back in our favour.”

He says a big increase in enrolments for te reo Māori courses shows a wider commitment to regenerating the language than may have been evident in 2013, “but we can’t become complacent”. 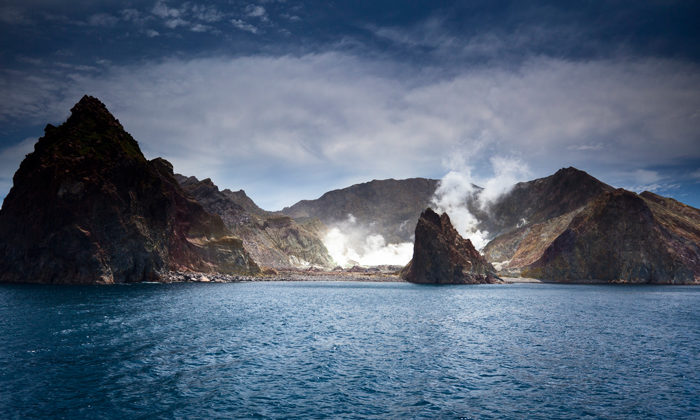 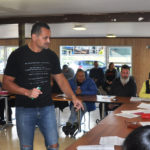