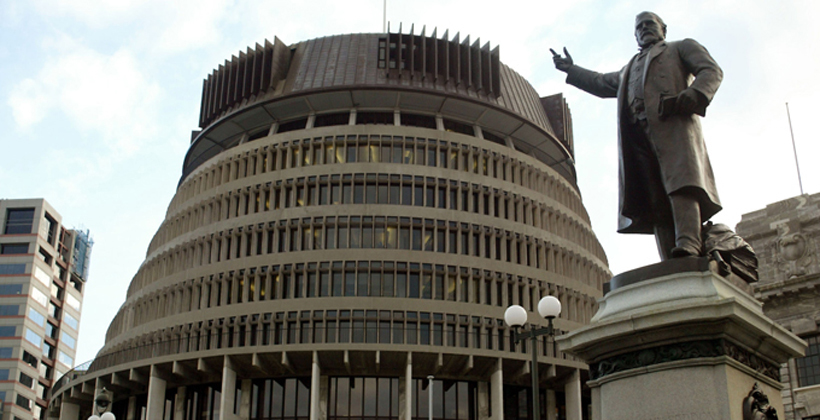 Martyn 'Bomber'Bradbury: As we enter the 2020 election, these are the 5 issues I think that might shape the Maori political agenda.

David Parker will be gently trying to inch his water reforms under the political radar to enact in a second term because he will know how easily National and NZ First can manipulate any suggestion of Māori water rights into a political dog whistle.

The growing environmental degradation caused by the climate crisis will generate a resurgent environmental guardianship amongst Māoridom as western capitalism utterly fails the biosphere.

The lasting legacy of the Ihumātao protest will be a new generation of activists who will demand the Treaty be honoured not settled. Their desire to unpick the past agreements because the pittance paid for land theft actually compounds the injustice rather than alleviates it will become the new starting point for their decolonisation activism.

With National promising beneficiary crack downs, punitive gang policy and revoking Prisoner rights to vote, Māori are being targeted with civil rights roll backs while their poverty and inequality sky rocket. Add an armed Police force and it will become impossible to ignore the groaning disparity between Pakeha and Māori in 2020.

Expect all hell to break lose if the neoliberal welfare agencies who are still punishing rather than healing uplift another Māori baby on camera or an unarmed Māori gets shot and killed by Police.

The Wai 2575 health inquiry will occur while the State examines historic abuse in their care. Once again the pain and suffering and counter productive damage State agencies will have wrecked upon the lives of many Māori will be an open wound that will make many flinch in disbelief at the systemic cruelty Māori have endured.

Radical solutions like Māori social service providers will become a rallying cry in the face of such violence.

If John Tamihere turns the support he had in the Auckland Mayoralty into an electorate fight for Tāmaki Makaurau for the Māori Party, not only could he win, he could bring other MPs in off the MMP coat tailing provisions. While Tamihere didn't have enough to beat Phil, the electoral nerve endings he has built throughout Tāmaki Makaurau could be used to catapult the Māori Party into political relevance again.

In 2020, Māori will ask if their faith in Jacinda has justified putting all, their eggs in Labour's basket, or whether extra Māori voices outside Labour are required to see real political sovereignty. 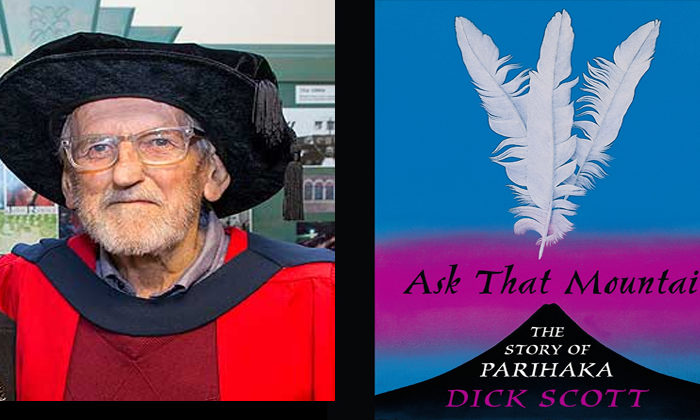 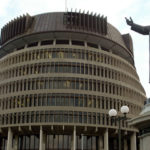