A great Māori political leader who didn’t seek the limelight but had a profound impact.

She says his fastidious attention to detail and strategic insight made him an essential were of great benefit to the party’s founder, Matiu Rata, who he has a long association with through the Ratana movement.

“He was Matiu’s right-hand man all the way through,” she says.

“He never sought limelight or fame but he was very strategic in his approach regarding the advancement of our people.

“He was very interested in policy debates, such as why we should not sever our ties with the Privy Council, long before Labour decided to do just that.”

He supported the coming together of Mana Motuhake, New Labour, the Greens and the former Social Credit into the Alliance, which meant Mana Motuhake became the for Māori party to become part of a Government.

Mrs Lee-Vercoe remembers the advice he gave her when she was under pressure to resign without a fight and allow Willie Jackson to take over as Mana Motuhake leader.

“He then filibustered the meeting for two hours to try to give the members time to arrive before the vote.”

After the break up of the Alliance, Mr Joseph followed Jim Anderton into the Progressive Party.

Mr Joseph established Maniapoto FM in 1990 and remained its manager until 2020.

He was also instrumental in the establishment of Te Kūiti Kōhanga Reo, a member of the New Zealand Māori Council, and an apotoro takiwā of Te Haahi Rātana.

Te Pare Joseph is lying in state at Ōpārure Marae, Te Kūiti. His funeral service will be held on Thursday at 11 am. 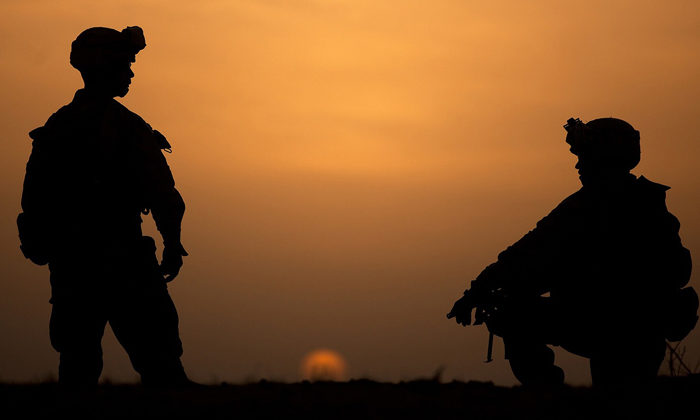 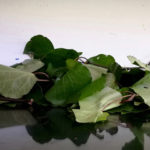