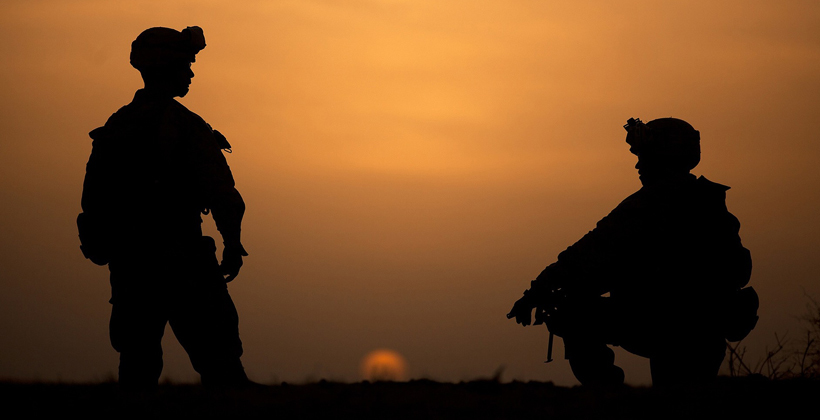 A Māori Peace activist says New Zealand needs to stay out of the United States war with Iran.

The assassination of Iranian general Qasem Soleimani by drone strike at Baghdad Airport on the orders of US President Donald Trump has ramped up the tension, with speculation about where and how Iran might retaliate.

Teanau Tuiono from Manawatu Peace Action says the US has wanted war with Iran for decades, the erratic actions of President Trump have brought it closer.

Peace Action is calling for the New Zealand government to resist any involvement including refusing to provide intelligence by way of the GCSB or the SIS; refusing to send Naval Frigates or Air Force Orions, or to provide SAS troopers, military advisors or so-called peacekeepers.

Mr Tuiono says New Zealand troops, which include a high percentage of Māori, are better deployed in their own region working on issues such as climate change.

He says it’s time for this country to break with the so-called Anglo alliance with the US, UK and Australia and align itself with countries like Iceland and Finland which share similar values. 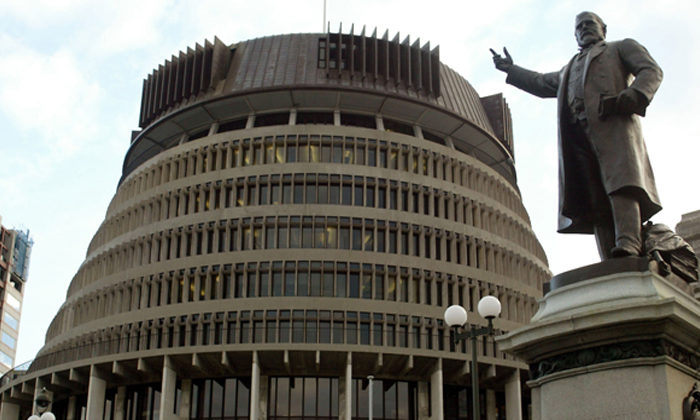 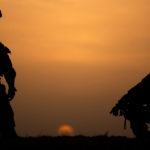