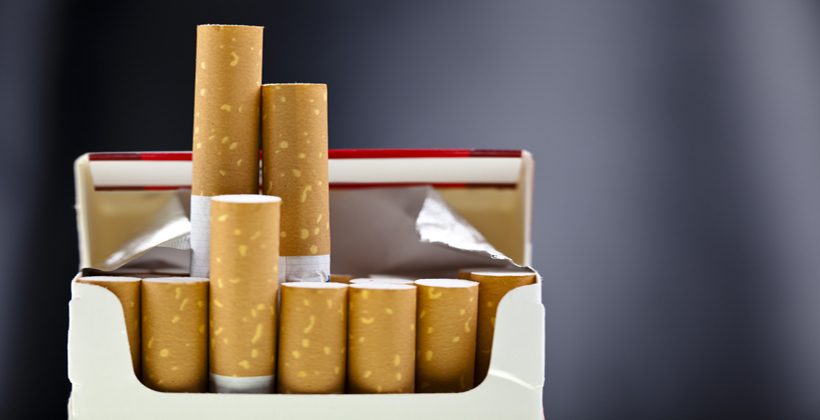 Tobacco prices go up again tomorrow in what could be the last annual tax-based price rise, with the merits of the policy now under furious debate.

The 11 percent rise means a 25-pack of cigarettes will cost more than $40.

New Zealand First has made it clear it doesn’t want to see any further such increases, as they no longer seem to be making a strong impact on smoking rates.

Mihi Blair, the general manager of the National Tobacco Control Advocacy Service at Hāpai Te Hauora, says there has been a drop in smoking rates since the introduction of excise tax in 2011, but the latest NZ Health Survey figures reveal problematic social differences.

She says while the service supported the policy led by former associate health minister Dame Tariana Turia of trying to make smoking unaffordable, it’s time to do something different.

Government needs to use the money generated by tax to invest in public health, harm reduction and disease prevention measures to help those who have not yet been able to quit.

"To support low-income smokers in quitting, we need to stop punishing them and start redistributing the money from tobacco sales more effectively," Ms Blair says.

"As long as tobacco is still for sale in Aotearoa, the tax paid on it should be earmarked for the communities that are suffering the most from tobacco harm."

In 2018 $1.7 billion in tobacco tax went int the government’s consolidated fund, but only $43 million was spent on tobacco control and stop smoking programmes. 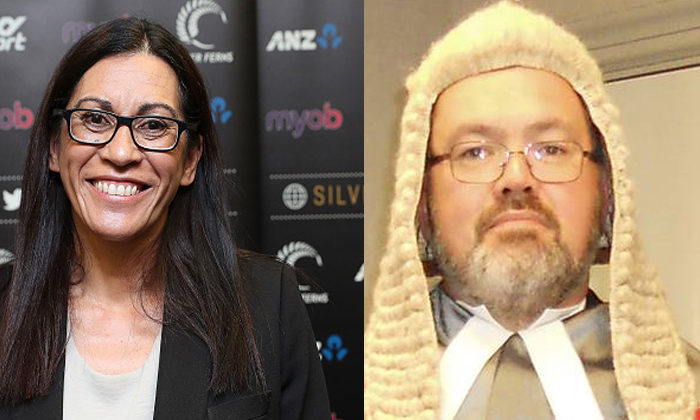 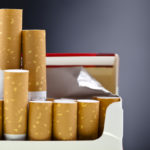