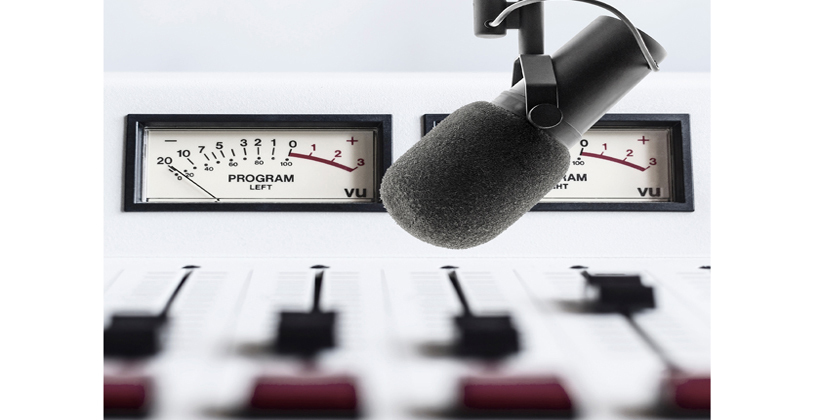 While Radio New Zealand and New Zealand on Air have had infusions of cash since the election after a freeze under the previous Government, increased funding for Māori broadcasting has been on hold as a slow-rolling review has tried to guess the future shape of radio in the face of technological change.

He says Māori has a major win this month with the Government agreeing to include Māori in the interim allocation of 5G spectrum and negotiate a long term allocation over the next couple of years.

Radio needs to be part of the new digital economy, and the council will fight for more investment in Iwi and Māori broadcasting, content development, social media and news.

Stations which have been struggling with old and dilapidated equipment need an infusion of funds for capital upgrades.

He says the performance of Māori radio and television is being judged based on comparisons with advertising-driven mainstream services rather than ensuring they have the funding to reach their target audience.

Mr Tūkaki says some of the funding for mainstream public radio is being justified by it being used to produce more Māori content, rather than being channelled to Māori and Iwi services. 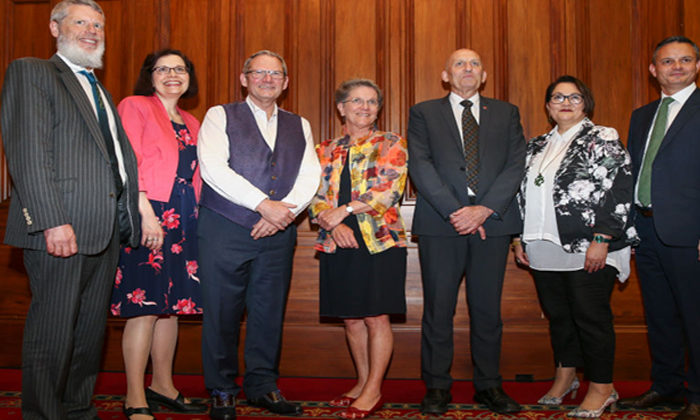 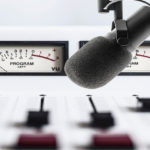