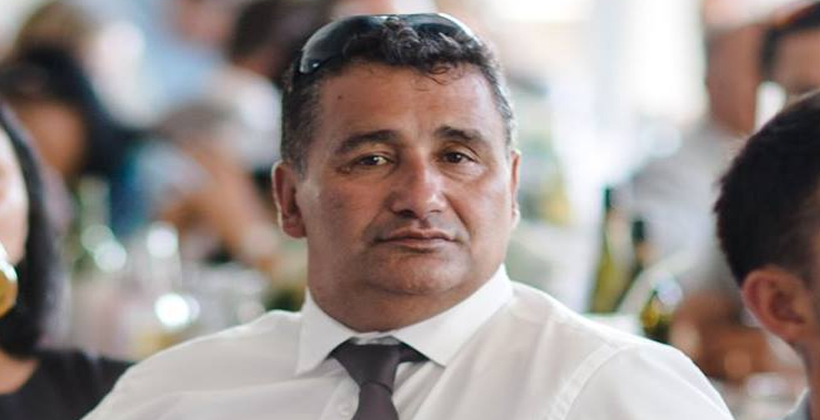 The Labour Party’s vice president Māori is hailing the Government as being transformational for Māori.

Tane Phillips’ unsuccessful run to be the party’s president drew questions about how much the Labour-led Government had actually done for Māori in its first two years.

The increase of Māori on district health boards will also be transformational.

But there are intergenerational issues of poverty and social harm that will take long term efforts to fix.

While Labour has been criticised for preferring universal rather than targeted programmes, ministers like Tracey Martin have been talking with individual iwi and urban Māori authorities about new approached to programme delivery 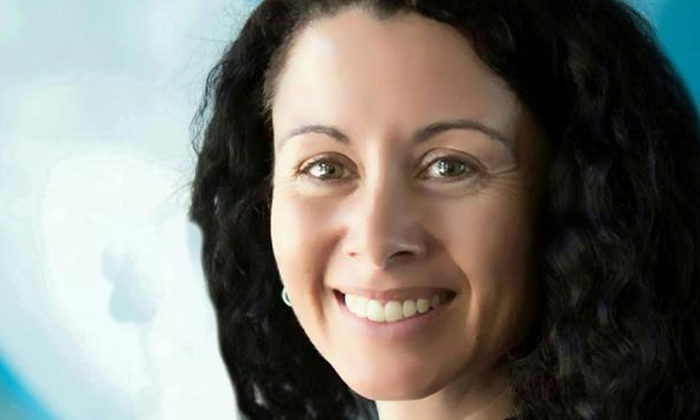 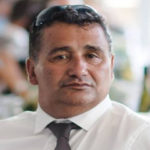