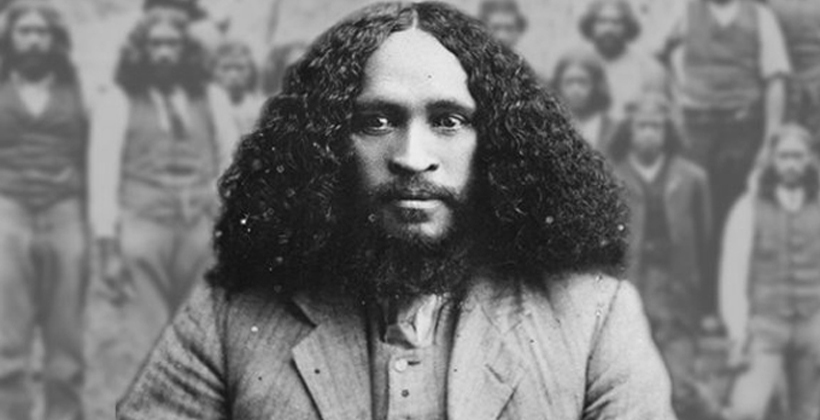 Rua Kenana - Photo is the property of Rua Kenana and whanau

It's parliament's last sitting day, and more than 300 people have gathered to witness the second and third reading of the

Ngā Toenga o Ngā Iharaira me Ngā Uri o Maungapōhatu Charitable Trust chair Nika Rua says the uri have fought for more than a century to have the name of their tupuna cleared.

The invasion of the settlement of Rua Kenana at Maungapōhatu in Te Urewera in April 19016 by more than 70 armed policemen resulted in the deaths of his son Toko Rua and another man, Te Maipi Te Whiu.

While the charges the police went to the settlement to arrest him for were dismissed, the Tūhoe prophet was imprisoned on an earlier charge of moral resistance to the war effort.

Mr Rua says the conflict had long-lasting effects on the people and to the Iharaira faith.

The Governor General will travel to Maungapōhatu on Saturday to sign the bill in what will be an historic first. 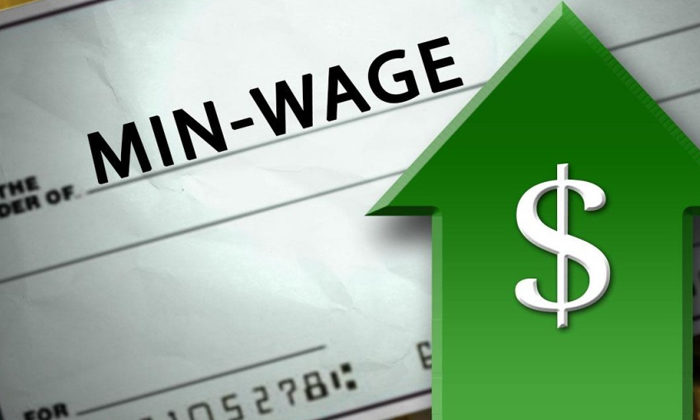 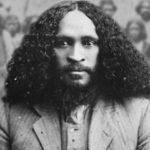