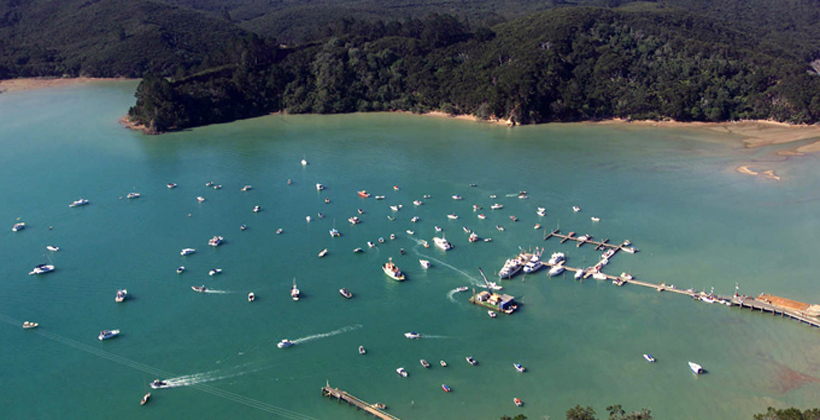 The Waitangi Tribunal has told the Crown it should not proceed with legislation giving effect to the Pare Hauraki Collective Settlement Deed and individual Hauraki iwi settlement deeds until it has been through a proper overlapping claims process.

It found the Crown’s failure to conduct such a process to sort out contested redress items was inconsistent with the principles of the Treaty of Waitangi and created fresh grievances for Ngāi Te Rangi, Ngāti Ranginui and Ngātiwai.

But the report cannot be seen as a win for those iwi which have opposed the Hauraki settlements.

The tribunal dismissed the claims of Ngāti Porou ki Hauraki that it did not receive a fair redress offer.

And it criticised Ngāi Te Rangi for reneging on agreements on the redress Hauraki could receive in its rohe.

Pare Hauraki negotiator Paul Majurey says the process criticised by the tribunal was the same process used in the Ngāi Te Rangi and Ngāti Ranginui settlements and in 70 other settlements since 2007, when the tribunal censured the Crown in 2007 for failing to consider overlapping claims in a settlement offer to the Ngāti Whātua Ōrākei.

He says while the tribunal now says the crown must follow a defined tikanga process in Treaty settlements, it also warns that an objecting group cannot use such a process as a ruse to try and delay or frustrate a settlement they do not agree with.

Ngātiwai, which opposes the redress Hauraki is being offered for Aotea-Great barrier, welcomed the report’s support for tikanga Māori in resolving overlapping interests. 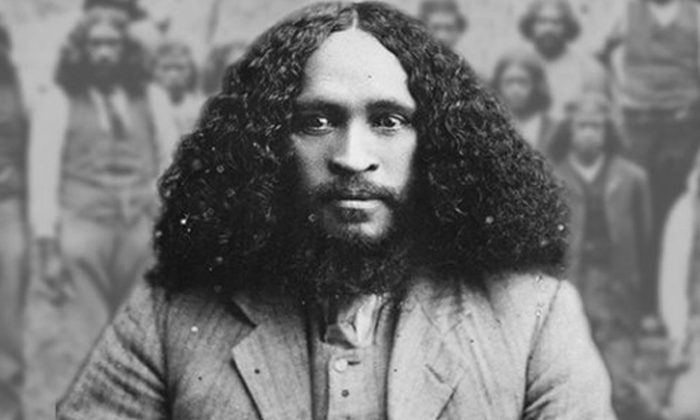 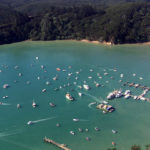