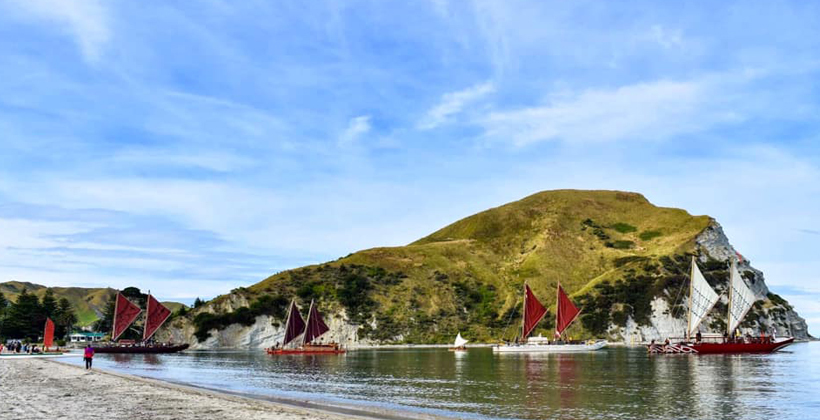 Tuia 250 co-chair Hoturoa Barclay-Kerr says he hopes the 10-week voyage around New Zealand by waka hourua and tall ships laid to rest once and for all the notion that James Cook ‘discovered’ Aotearoa.

The commemoration of the 250th anniversary of the British navigator’s arrival in New Zealand ended yesterday with a whakakapinga at Tuahuru Marae in Mahia.

Mr Barclay-Kerr says when Cook arrived on the Endeavour in 1769, he encountered a people who had discovered and settled this land many, many centuries beforehand, using sophisticated navigational and voyaging skills.

He says the Tuia 250 Voyage has helped New Zealanders understand more about these skills, including the use of the stars and environmental markers to navigate and cross great stretches of ocean.

It also helped bring to the forefront the names of tangata whenua often missing from stories told about the first encounters between Māori and Pākehā.

Prime Minister Jacinda Ardern told the hui she has sought advice on how the Government can continue to support the work of the waka building and voyaging community to ensure the mātauranga is not lost.

"Today I was pleased to announce that I have commissioned advice on how the Government can continue to support this. I expect to make a further announcement on this early in 2020,” Jacinda Ardern said. 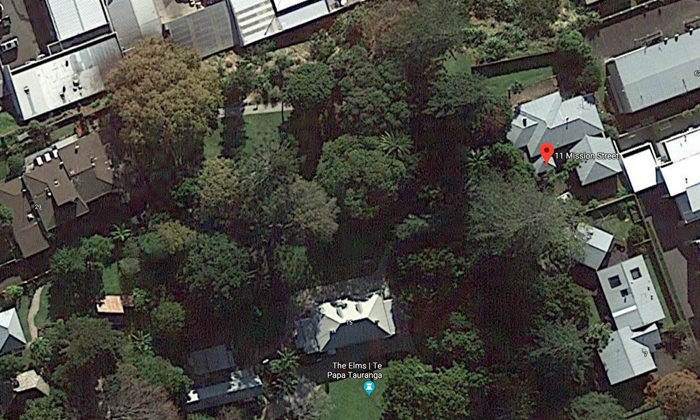 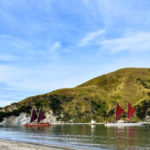