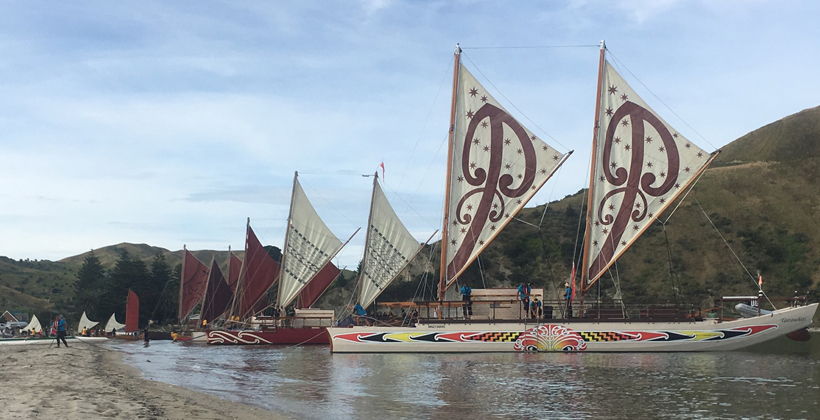 Maori Crown Relations Minister Kelvin Davis, who along with Prime Minister Jacinda Ardern will take part in today’s closing ceremony, says it has been a fantastic exercise.

Over the past six weeks of thousands of people have come out to see the waka hourua and the tall ships, including a replica of James Cook’s Endeavour.

He says rather than focus on Cook, it was a chance to also talk about Maori and Polynesian voyaging traditions and stories about tribal interactions with Cook.

"I know people were concerned about it, saying it was a commemoration of the arrival of Cook – only if we allowed it to be and we didn't allow it to be. Since August when the first waka left Tahiti there are just hundreds of stories left to now tell. Thousands and thousands of people have experienced our tupuna, our stories," Mr Davis says.

He says the Tuia 250 voyage had inspiring leadership from captains Hoturoa Kerr and Jack Thatcher, as well as Maori Language Commissioner Wayne Ngata. 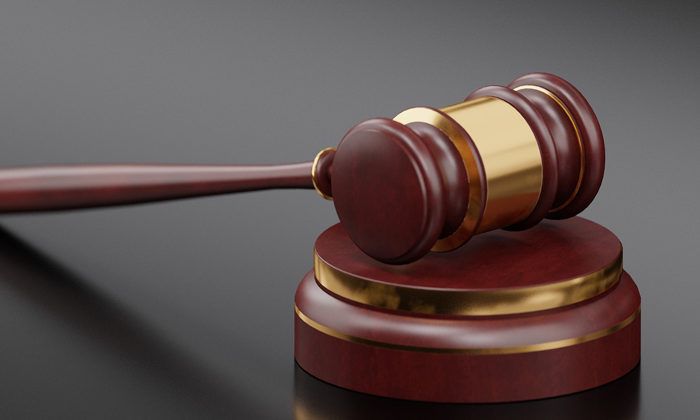 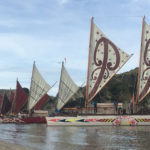