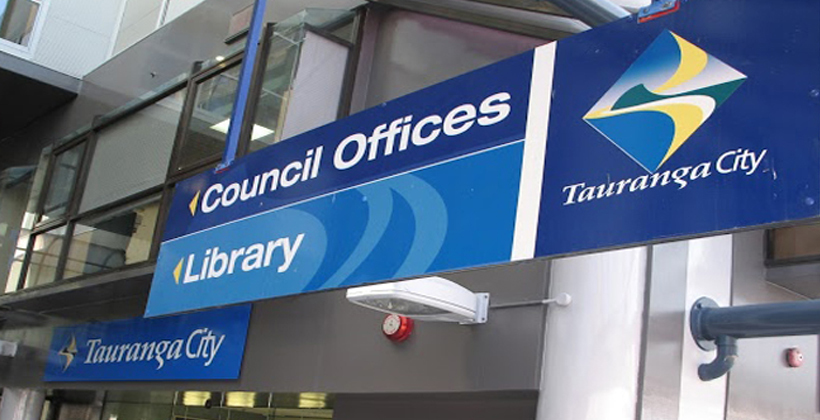 A Tauranga elder has called on Tauranga City Council to stand down a councillor with a record of statements opposing the Treaty of Waitangi.

During the election campaign social media comments from Andrew Hollis surfaced including that the Treaty of Waitangi was past its use-by-date and a joke, and that there was an iwi gravy train.

Buddy Mikaere says since being elected councillor Hollis has not apologised for those comments nor indicated he has changed his position.

He says that puts him in conflict with the Local Government Act and the oath he took to serve.

"The treaty is a document that underpins our relationship and participation in local government. So someone coming in to make decisions on issues that involve tangata whenua, through these statements clearly has a conflict of interest, doesn't approach the business of council with an open mind, and so should be stood down," Mr Mikaere says.

He says the continued presence of Andrew Hollis on the council means decisions it makes on issues affecting tangata whenua could be at risk of legal challenge. 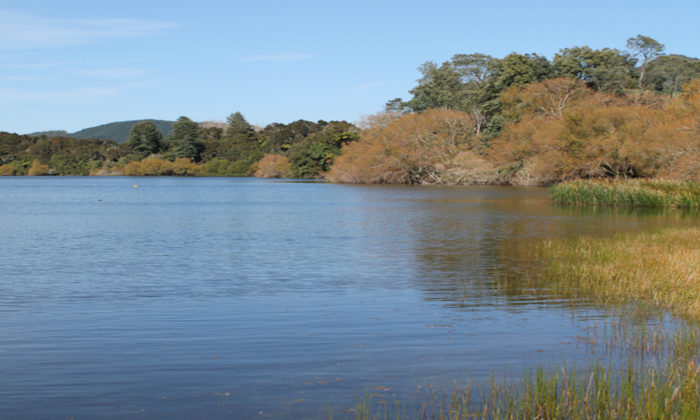 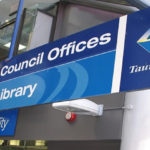