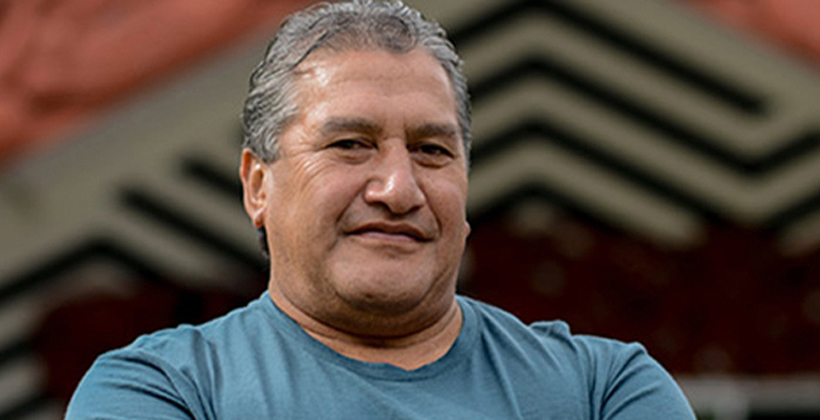 The growth of Air B&B along with the accommodation needs of 7000 seasonal migrant workers in orchards and vineyards and an influx of people from Auckland and Wellington moving to the region is creating a perfect storm for housing in Hawkes Bay.

The Government yesterday announced it would build 160 extra state homes in Hastings by June 2021, as well as support the building of 22 affordable rental homes on papakainga and an extra 18 houses for community housing providers.

Ngāti Kahungunu Incorporated chair Ngahiwi Tomoana says the region has lost 1000 rental properties to Air B&B, and it was also hurt by the previous government’s sell off of state houses and the failure to build new ones.

He says support for papakainga is welcomed as it addresses a failure in the market.

"Most Māori land now has organised structures around it and banks should have no problem lending to trusts and so on and so forth but they don't. They're still prejudiced, they're still biased, they're still racist when it comes to building on Maori-owned land. We could solve a lot of problems because every whānau or most whānau, most hapū, most iwi have land that can be built on," he says.

Ngahiwi Tomoana is off next week on behalf of the Iwi Leaders Group to explore sources of overseas funding for housing. 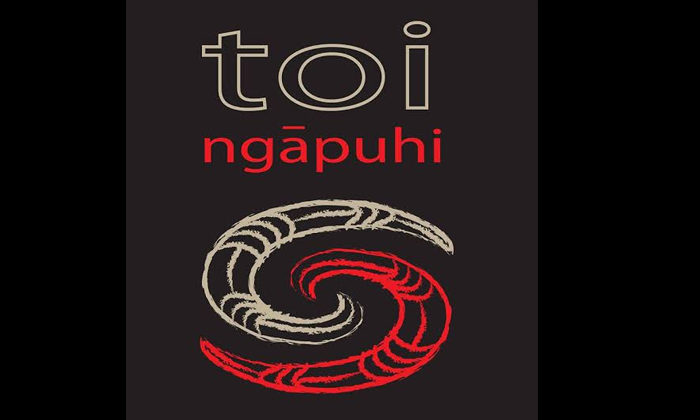 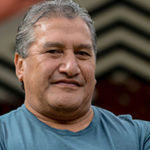