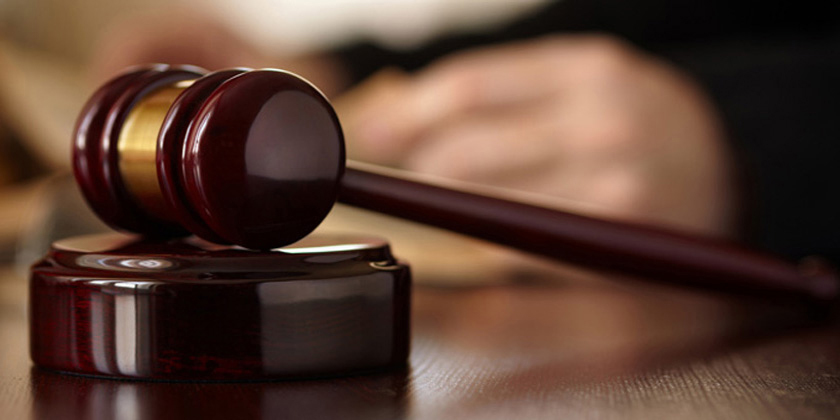 A member of the Safe and Effective Justice Advisory Group says the group’s final report offers a way to transform the justice system in a way that it works for Maori.

Turuki! Turuki! was released yesterday along with recommendations for reform from the Chief Victims Adviser.

The Government has already responded by making pilot alcohol and drug treatment courts in central and west Auckland permanent, and Justice Minister Andrew Little is calling for cross-party support to adopt the rest of the recommendations.

Julia Whaipooti says taken together they show of a system in need of fundamental change.

"Many of our people are locked up but we are also disproportionately the whānau who are victimised and hurt by harm but least likely to access support or trust in the system to be able to support us. Many of our women for example who are in violent relationships or situations won't call for help because they are are afraid of having their children taken away, so there's a recognition the system doesn't work for anyone, particularly for Māori," she says.

Julia Whaipooti says it’s time to put the resources into communities to address crime rather than into the bureaucracy of locking people up and damaging them. 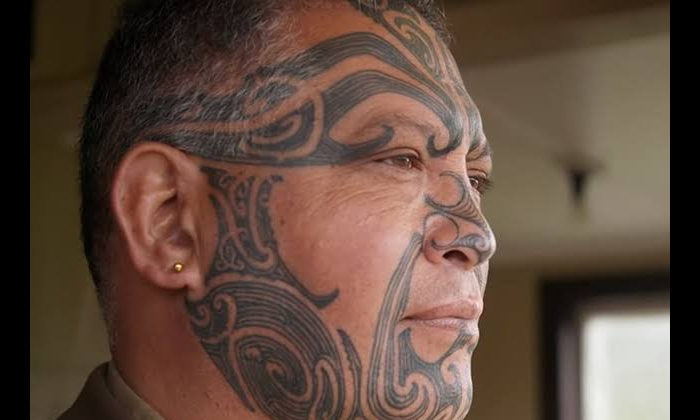 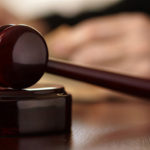