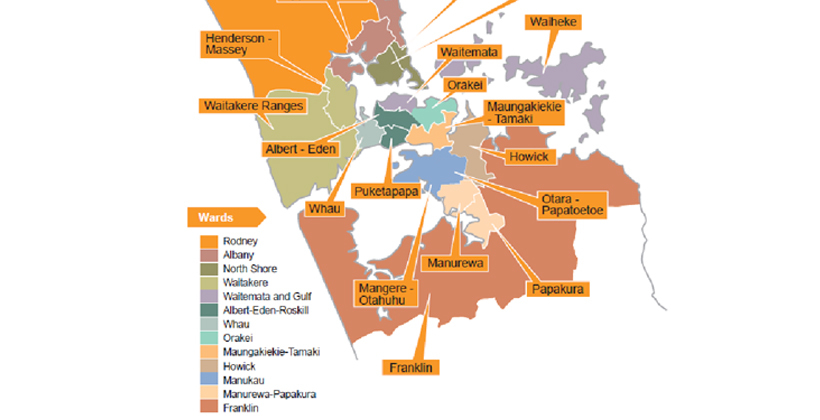 A member of the Electoral Representation Commission looking at changes to the Māori seat boundaries is encouraging whānau to speak up if they feel the changes aren't in the interests of their communities.

The major change in Auckland was the creation of a new seat centred around Flatbush, which will affect a number of seats around it including Manurewa, Papakura and Hunua.

Di Grenell says initial submissions are open until December 20, then the commission will take counter-submission in January before public hearings in February and a final report in April.

"So quite a lot of activity between now and April and we really encourage those who are interested, particularly those who have leadership roles in our whānau and communities, to have a look, have a think, have a kōrero and have a say and at the same time encourage our whānau to enrol so they are able to vote in election 2020," she says. 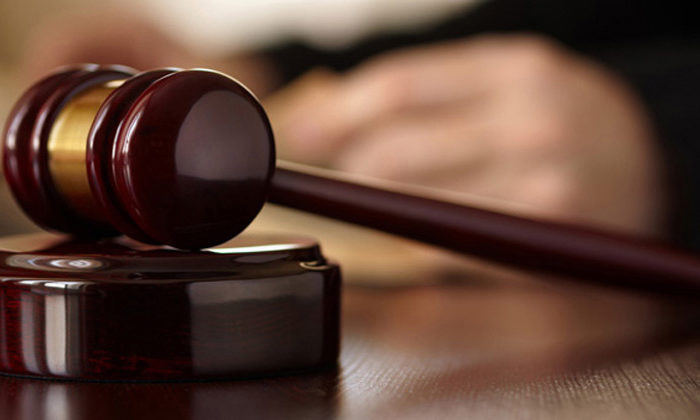 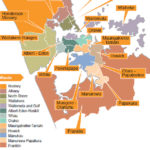