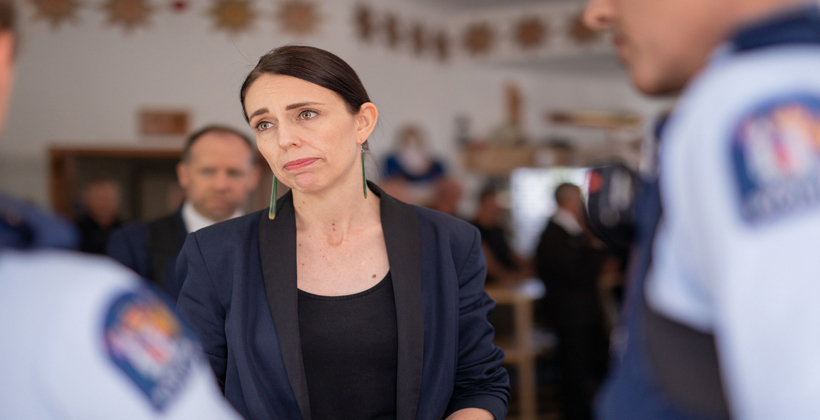 Prime Minister Jacinda Ardern says there has been an outpouring of grief and support from around the world in the wake of Monday's eruption on Whakaari-White Island.

She has been in daily contact with her Australian counterpart Scott Morrison, including coordinating the evacuation of some of the Australian victims to hospitals across the Tasman.

She says the role of iwi has been crucial, with Ngāti Awa alongside her since she arrived in Whakatane sitting in briefings and leading karakia for those affected.

"As the cruise ship (Ovation of the Seas) has been coming into Wellington there has been karakia and a welcome for those affected by the tragedy and that I think just speaks to New Zealand but in particular speaks to those iwi and it has been an incredibly important part of the aftermath of what has been the most horrific tragedy," Ms Ardern says. 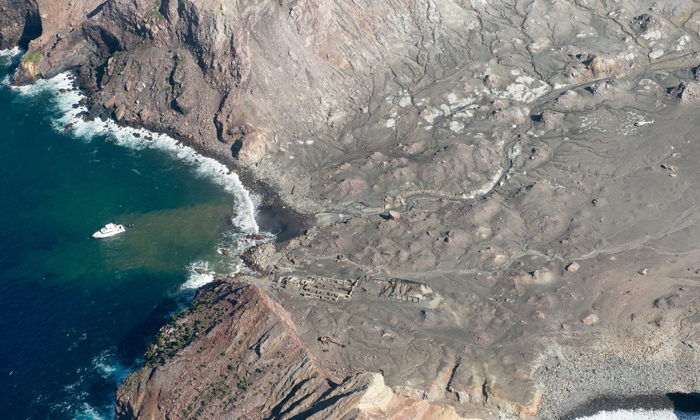 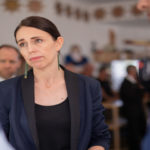