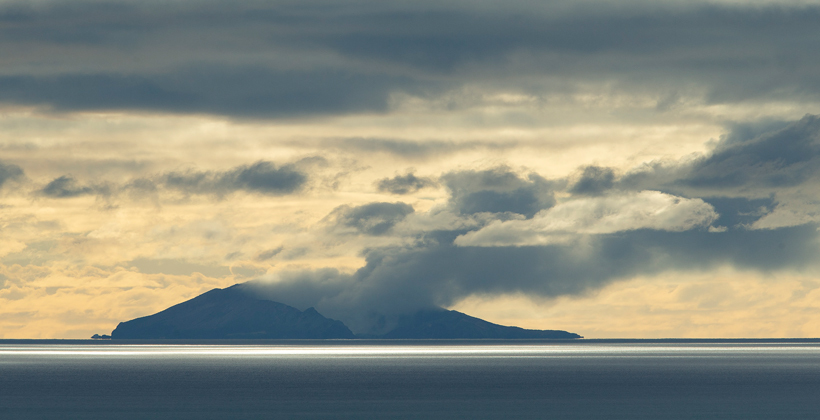 A Ngāti Awa elder says the deadly eruption of Whakaari-White island has people questioning its future as a tourist attraction.

A person being treated at Middlemore Hospital for burn sustained in Monday’s eruption died yesterday, bringing the number of confirmed deaths to six, with eight people still unaccounted for on the island.

Pouroto Ngaropo was one of three elders who put a rāhui on the island yesterday.

He says Whakaari is not only a natural wonder, but is a continuous link to tribal history, despite being confiscated from the iwi during the 1860s.

“Is it Whakaari has had enough of tourism? Can we hear what she is trying to explain to us? She does carry past, present and future dimensions with her. She was a very important place for gathering kai, for fishing grounds, and not far from her is the place known as Te Paepae o Aotea, the Volkner Rocks which is the spiritual departure place,” Mr Ngaropo says. 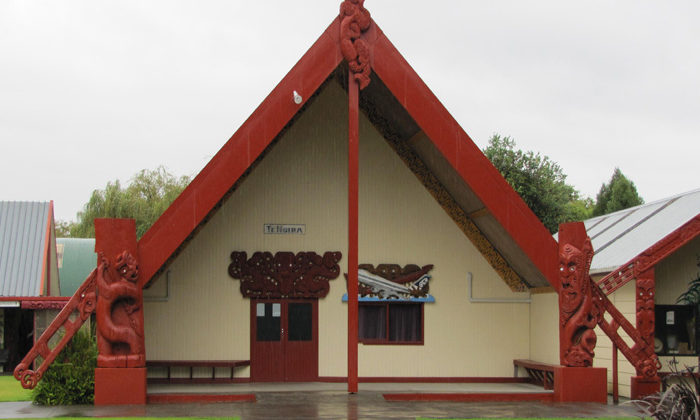 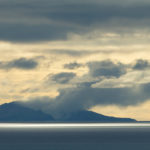