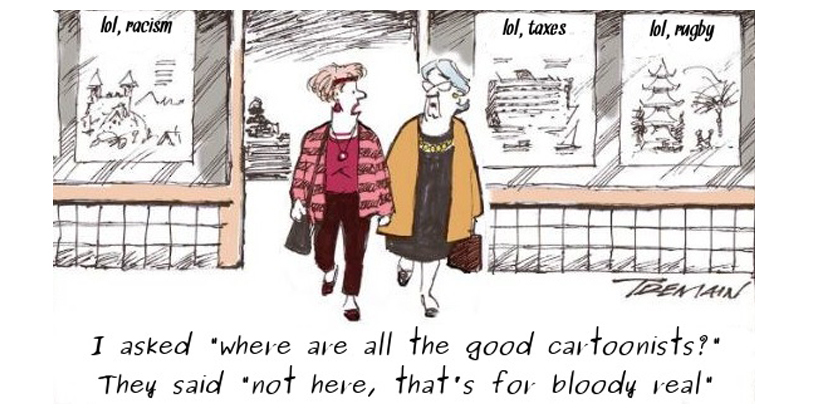 We should collectively be righteously appalled at the tone deaf ODT cartoon that made light of the terrible measles epidemic that has killed over 50 children in Samoa. It was an ugly 'joke' that shouted white privilege, but calls to boycott the ODT, sack the cartoonist and the enormous social media wave of fury seem to me to be grotesquely misplaced.

I don't sense in Tremain's cartoon the maliciousness in Al Nisbet's infamous cartoons and in a liberal progressive democracy, even things we don't like published or said has a right to be published and said, while we can be angered by this thoughtlessness, the epidemic sweeping Samoa demands incandescent rage to be directed at the NZ health officials who turned a blind eye to the falling vaccination rates in NZ and ignored warnings we were losing herd immunisation.

Instead of actively entering Communities to expand the vaccination drive, NZ Health Bureaucrats shrugged and allowed a public health crisis mutate out of control and easily jump to a country like Samoa.

When you consider our history with Samoa and our role in allowing influenza plague ships to wipe out 30% of the Samoan population at the end of World War 1, we have a sacred obligation to Samoa and the pitiful response to date should be as shameful as the NZ Health Bureaucrats initial incompetence that led to the measles epidemic getting out of hand in the first place.

If you want to be outraged over the measles outbreak in Samoa vent it at a NZ health system that was warned about our failing herd immunity & a Government not prepared to immunise everyone fast enough. Lynching a cartoonist for an ill judged joke is low hanging fruit. 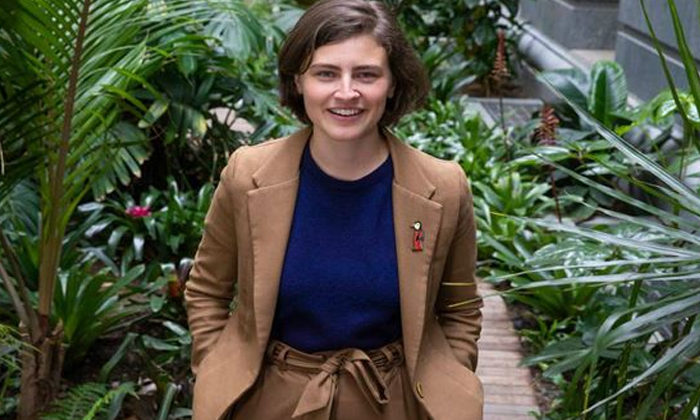 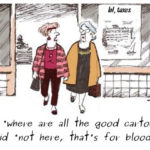