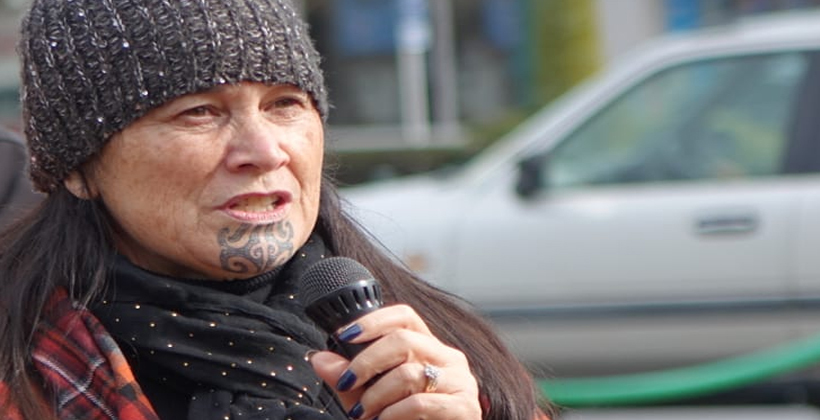 Ms Ngarewa Packer, a former South Taranaki deputy mayor, says there is broad support in local government to tackle what the United Nations have called persistently low levels of Māori representation, and Maori wards are a way to do that. 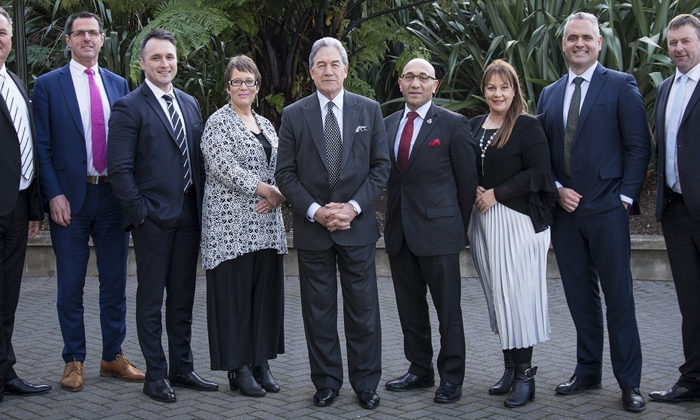 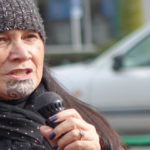