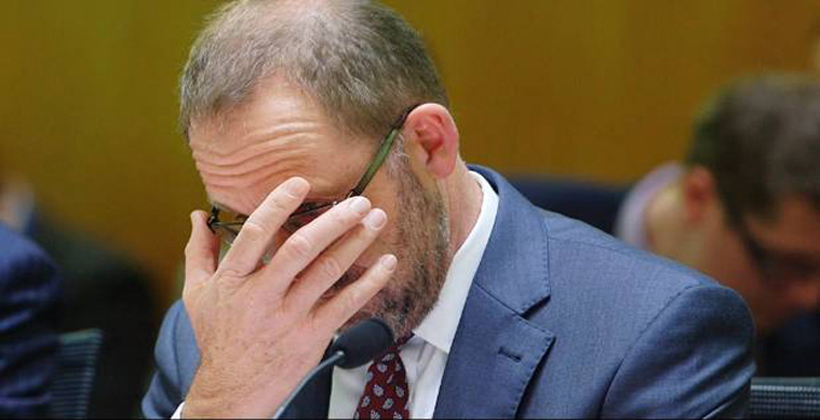 Minister for Treaty of Waitangi Negotiations Andrew Little says he’s still not sure which group or groups he will face across the table to get a settlement for Ngāpuhi.

After almost a decade of scrapping over who has the right to speak for the iwo, the crown is turning its back on negotiating body Tūhoronuku and will try to talk to groups of hapū in the various takiwā or sub-areas.

Mr Little says that’s the preference that seems to have emerged within the tribe after the failure last year to the Tūhono process which tried to extend the Tūhoronuku mandate.

"You can’t reach agreement with individual hapū until you've reached agreement with every hapū. So that's why I think this particular approach is a good one. It's what many hapū or groups of hapū have said to me, that is the approach they want to take. it won't necessarily be the takiwā set out in Maranga Mai or Tūhono. There will be a different configuration. That will be for Ngāpuhi to work out and for the crown to engage with Ngāpuhi over what that looks like," he says.

Minister Little says the takiwa-level talks will be about the cultural redress, and there still needs to be a way to negotiate with the iwi as a whole about claims affecting the whole iwi and about the larger commercial redress. 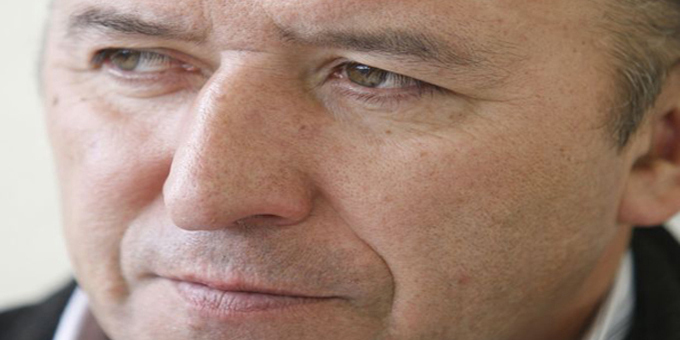 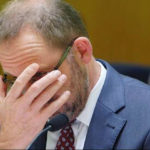