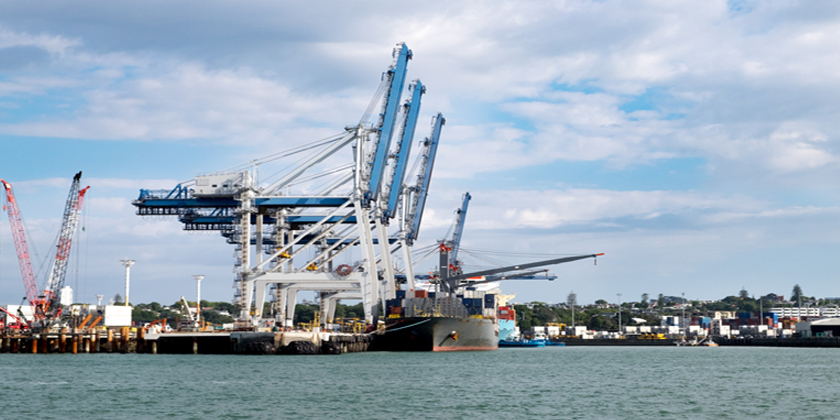 Auckland’s mayor is being warned his opposition to moving the city’s port will come at a price.

Phil Goff says the port needs to move eventually, but he’s casting doubt on a study recommending port operation be moved to Northport near Whangarei.

"It’s up to Aucklanders to decide, do they want the port where it is and do they want it to be a permanent feature. If they want it to be a permanent feature then they have got to live with the fact it is going to cost $3 billion to $4 billion to keep it there in terms of transportation infrastructure. Any Government I am part of in the future, I will expect a lot of that to be paid for by Aucklanders. If they want the port, then you meet the costs of the port," he says. 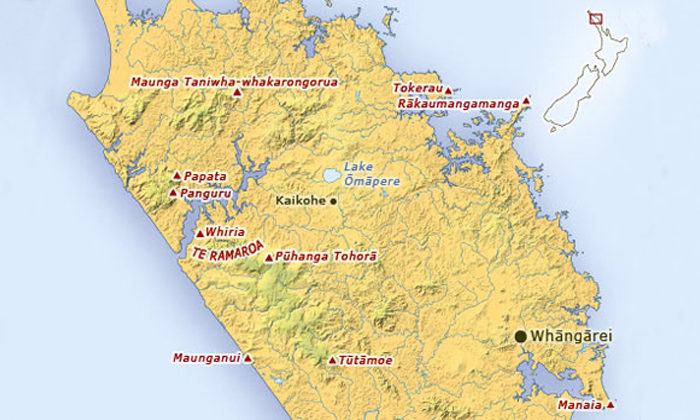 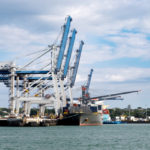