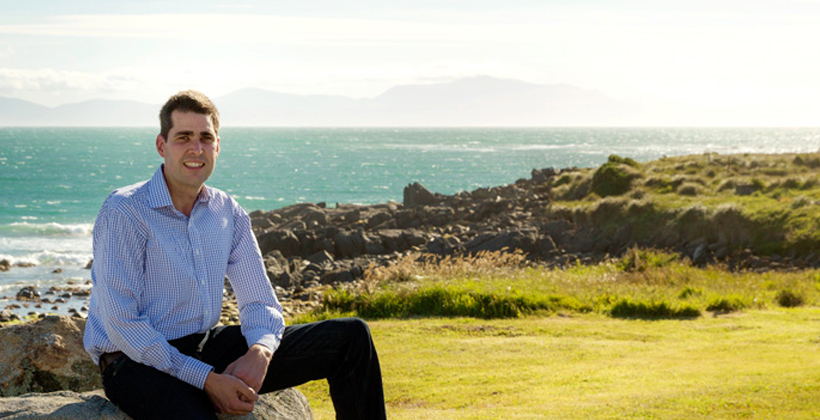 The fellowship will support the completion of his book 'A World History of Bluff.'

– Architectural historian, Ellen Andersen from Tainui, who is writing a book on 100 years of Matangireia, the First Māori Affairs Committee Room at Parliament.;

– Dr Rachel Buchanan from Taranaki and Te Ātiawa will further her research on Te Motunui Epa, a set of carved panels found in a Waitara swamp in the 1970s and smuggled out of New Zealand before being returned after extensive legal battles and negotiation;

– and Dr Ngahuia Murphy from Ngāti Manawa, Ngāti Ruapani ki Waikaremoana, Ngāti Kahungunu, Ngāi Tūhoe, who is exploring the ritual histories of Māori women and their status in traditional society. 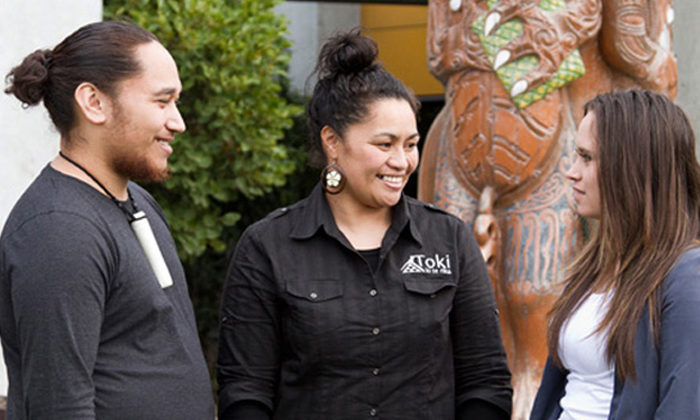 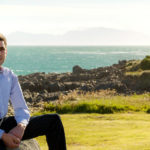