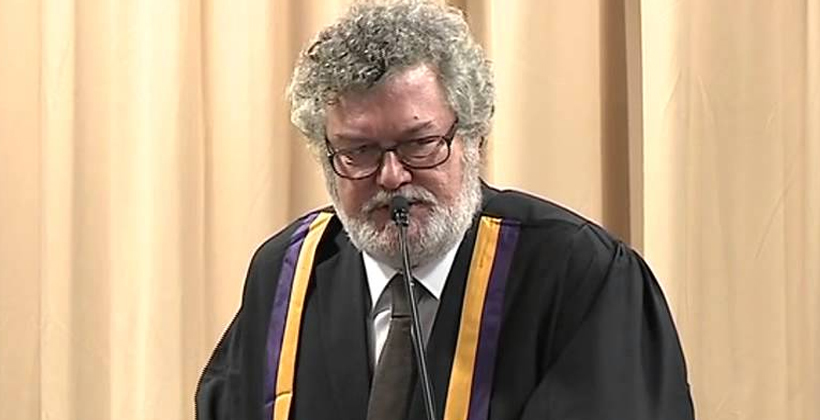 Historian James Belich is set to receive the honorary degree of Doctor of Literature from Te Herenga Waka at Victoria University of Wellington.

Professor Belich is Beit Professor of Imperial and Commonwealth History at the University of Oxford and a fellow of Balliol College.

His 1986 book The New Zealand Wars and subsequent television series renewed interest in New Zealand’s colonial history and changed understanding of the Māori role in the conflict.

He later expanded his research to include the history of settler societies and their relations with indigenous peoples, the explosion of European migration around the world, and global history more generally.

He will receive the honorary doctorate at a graduation ceremony on December 11. 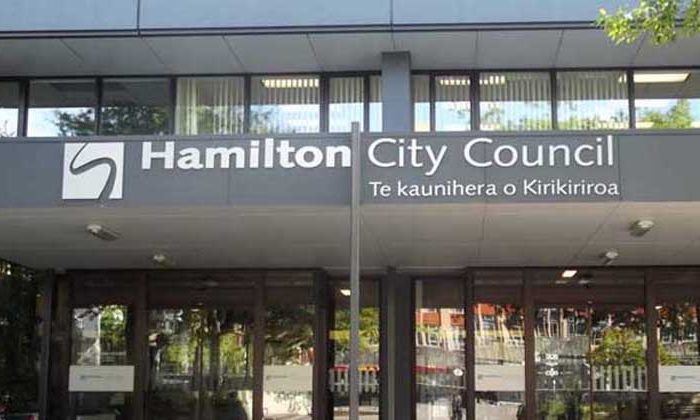 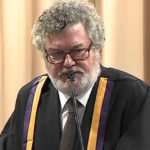