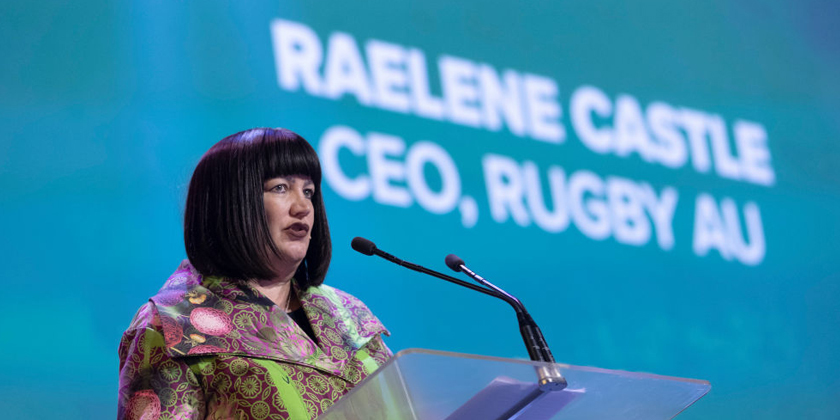 Two unfortunate words sum up Australian rugby in 2019: Israel Folau. Forget the Wallabies’ record breaking win over the All Blacks in Perth, or rise to prominence of a crop of young, talented players, the views of Rugby Australia’s now former employee are what sets the headlines. Even this week, his controversial views raised up again as he claimed that the bushfires raging across New South Wales were ‘God’s punishment’ for legalizing same sex marriage and abortion.

In the midst of this is Raelene Castle, the CEO of Rugby Australia (RA). To say the 49-year-old has had a tough time of it in her role is a bit of an understatement. From the word ‘go’, Castle’s appointment has been under question by the inherently male-dominated hierarchy, so it seems that any slight misstep is treated with a great deal more scrutiny.

She’s had the job since the start of last year, which makes her the only female Maori to ever be in charge of a national rugby union. Somewhat ironically, it’s not even in Aotearoa, but she was the head of Netball New Zealand between 2007 and 2013. She then moved on to become CEO of the Canterbury-Bankstown Bulldogs in the NRL for the next four years and was awarded the Officer of the New Zealand Order of Merit in 2015. Her most recent appointment with RA has seemingly set her up to one day break one of the final bastions of maledom on this side of the Tasman: becoming head of NZ Rugby.

Yet, right now that seems like a far-off place given the state of the game she is overseeing in Australia. Aside from the Folau saga, rugby is struggling to maintain a fanbase outside of Sydney and Brisbane, with even those traditional strongholds having to fight hard for attention with rugby league and Australian Rules.

These are problems Castle has inherited, to be fair. The biggest decision made this decade at Super Rugby level in Australia, the axing of the Western Force, was made before she was appointed. So too was the appointment of Wallaby coach Michael Cheika, whose style was unfortunately hampered by a resistance to change that ultimately cost them at the last World Cup.

AUCKLAND, NEW ZEALAND – MAY 19: New Zealand Netball CEO Raelene Castle speaks to the media during a press conference at Vector Arena on May 19, 2008 in Auckland, New Zealand. Netball New Zealand announced New World as the Elite sponsor of the Silver Ferns for the next three years. (Photo by Hannah Peters/Getty Images)

So now the only really inherent test of her leadership has been the firing of Folau, which was swift and decisive. He was given one chance by Castle after his first initial outburst in early 2018, then shown the door almost exactly one year later. Castle has also shown that she won’t be intimidated by Folau’s threats of legal action, despite the fact that if he is successful in his multi-million dollar claim that he was unfairly dismissed, it would deliver a mortal financial blow to RA.

Castle sticking to her guns is a ballsy option, given that sports administration generally deals with matters like this by sticking their heads in the sand and hoping they’ll go away. It’s also turned out to be the right one in terms of public opinion, with Folau’s latest outburst firmly turning even the most hardline conservatives against him.

For Castle, though, the next challenge is clear. The Wallabies must return to being a top test rugby team that has the capability of winning a World Cup within the next four years, plus the game needs to regain the interest it once had in Australia.

Perhaps then she might look at returning home and facing a challenge of her own: taking the helm of NZ Rugby. 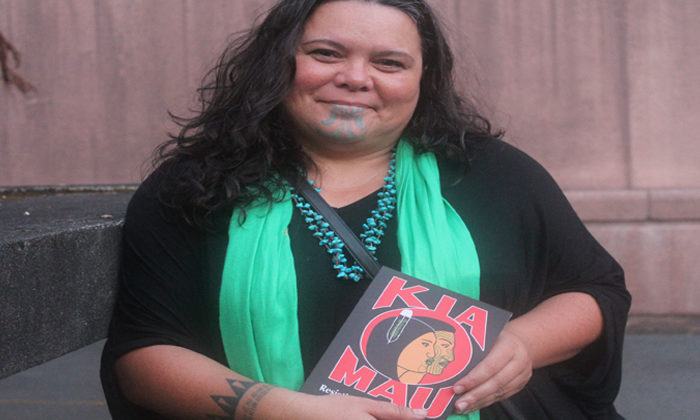 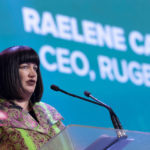