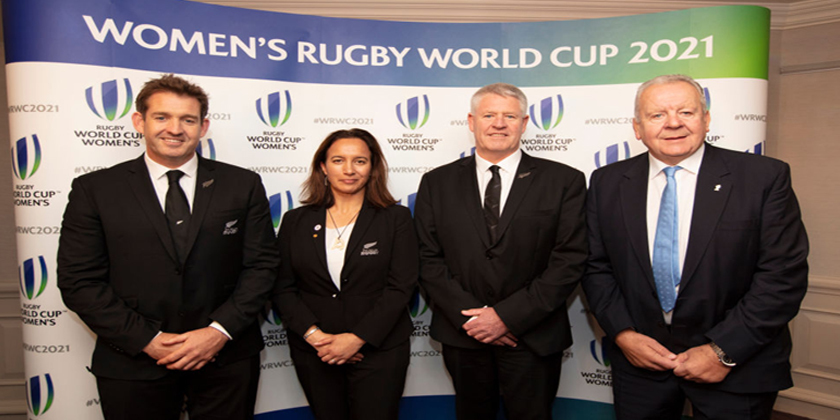 We’re constantly being told that women’s rugby is on the improve, but is that the case? How can we inject the spirit of Mana Wahine into our national game, given that our Black Ferns are already world champions and Farah Palmer now sits on the NZ Rugby board?

Last year in Dublin, Aotearoa was announced as the host for the 2021 Women’s Rugby World Cup. The group from NZ Rugby who made that happen was headed by a familiar face to those who have followed the women’s game, and indeed the governance of the sport in the country as well.

Dr. Farah Palmer was the one to front the media when the announcement was made in a plush hotel downtown. She spoke to a range of journalists who had been following the All Black tour that was currently into its third week, and the announcement was a welcome change of pace.

Palmer was all smiles and pride when the news was announced and rightfully so. But now, a year on and just over a year and a half out from the tournament, it’s probably a good time to assess the strength of the women’s game.

We hear an awful lot about the growing number of female players, however does it actually mean success? The Black Ferns now play double headers alongside the All Blacks, but does that mean they’ve just hit their own glass ceiling?

The game is massively over-represented with Māori players. Perhaps a look at the traditional native take on feminism might help the likes of Dr. Palmer and NZ Rugby connect with the women pulling on the black jersey and taking women’s rugby forward.

It’s said that the female being is of greater stature than the man, not necessarily in whakapapa terms, because she graced the Earth first and she gave life to man.

Earlier this year, it seemed like the curtain was pulled back a little on just how the game is faring overall. The Black Ferns played in the Women’s Super Series, a five team tournament of the best teams in the game held in San Diego. Now, you’d think that given it was in the country where sports facilities are the best in the world, the Black Ferns would be playing in a decent quality stadium. Unfortunately, it was quite the opposite: a substandard field that looked as though it was more suited to playing cricket on, and a tent nearby to get changed in. Not exactly the sort of environment professional athletes are accustomed to, especially the world champions.

As it turned out, the Black Ferns benefited from a favourable draw to win the tournament. They then returned to play their double header series against a far inferior Australian side, who clearly lack the playing depth to pose any sort of real threat. This is a serious problem, a far more magnified version of what is happening in the men’s game. Like it or not, New Zealand needs Australia to be at least competitive at rugby, given that the All Blacks play them three times a year. The Wallabies are good for a win every now and then, but the Wallaroos are still a long way off even getting near their first victory over the Black Ferns.

That isn’t going to put bums on seats. But right now the Australians are the only real viable opposition the Black Ferns can host, and that’s for only one game a year. While their turn on Eden Park was a slick victory back in August, it was also completely overshadowed by the All Blacks going through one of the most intense periods of scrutiny in years after their record, red card-influenced loss to the Wallabies in Perth the Saturday before.

So, what’s the answer? Should the two national sides divorce and let the women have their own separate spot, perhaps at a different venue? Or maybe draw them closer together, so that both teams have a far more unified approach to promoting the fixtures. Not one word was uttered by the All Blacks in the fortnight the two sides were drawn to play in the same cities, so that’s a pretty integral point.

The game is growing among females, that’s for sure. It just seems imperative for rugby to make sure that the role models that young girls are looking up to aren’t just settling for a place in the long shadow of the All Blacks. 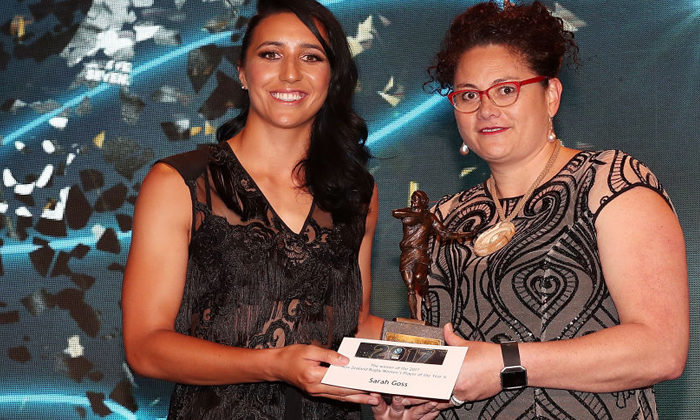 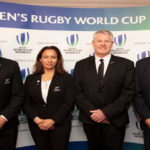