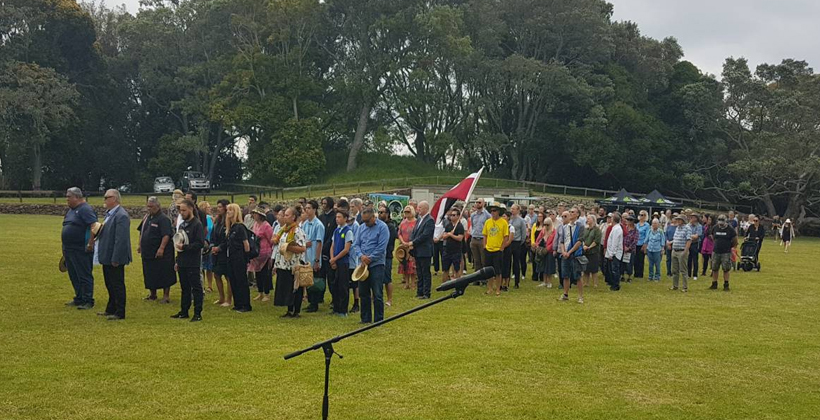 Makutu on the maunga at Auckland’s Tupuna Maunga Authority and protesters talked past each other on the future of exotic trees on Ōwairaka Mount Albert.

The hui was called by the authority to explain its plans to reforest the mountain.

About 150 people followed kaumatua up to the sports field in the crater, while about 50 members of the Honour the Maunga group stayed in their camp by the gate.

Tūpuna Maunga Authority manager Nick Turoa explained the cultural and spiritual importance of Ōwairaka to iwi, and how the restoration was part of a wider vision of seeing Tamaki’s 14 volcanic cones as part of a world heritage area.

In response, protester Lisa Prager described the removal of exotic trees as a massacre and ethnic cleansing.

Her partner Suella Wilson says she was learnng Māori and felt like mana whenua.

In a karanga, she delivered what she said was a message from the other side warning mana whenua they would unleash hate on future generations by cutting down the trees.

Tipa Compain from Ngāti Paoa, the chair of the Tūpuna Taonga Trust which holds the title to the maunga on behalf of iwi, said it was unacceptable to curse the tribes.

Independent Māori Statutory Board member Tau Henare said the pair made him feel he had been colonised twice in a day.

He said the issue was not about trees or birds but about the authority of mana whenua to determine what happened with their own assets. 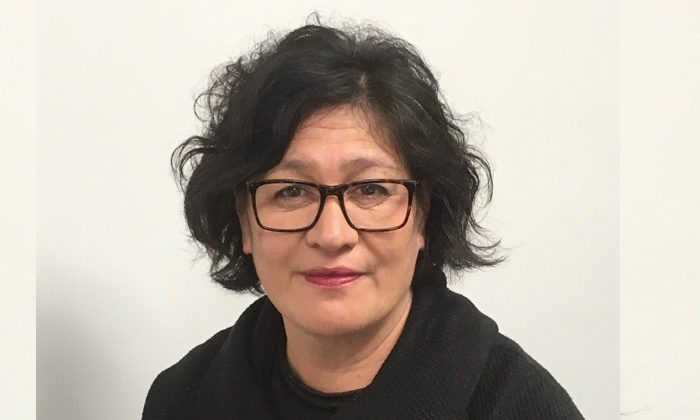 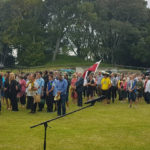