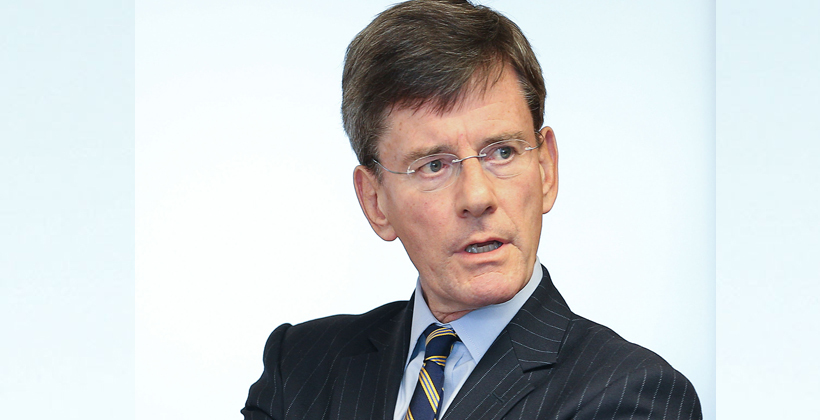 The former minister responsible for the deal that returned Auckland’s volcanic cones to mana whenua iwi is calling for generosity of spirit to allow their restoration to continue.

The Tūpuna Maunga Authority fronted up to Ōwairaka yesterday to hear from its critics.

It drew a lot of support from environmental groups and many Pākeha for its plans but continued suspicion and anger from opponents.

Christopher Finlayson says the authority was likely to face criticism no matter what it did on Ōwairaka.

He told those critics to go back to the governing statute and see it was clearly intended the maunga would be handed back to mana whenua and be co-governed by them with the Auckland Council not just for iwi but for all people in Tāmaki Mākaurau.

“Yes the general public have a stake in this but my suggestion would be engage respectfully, engage positively, and don’t talk at people and don’t use silly terminology like reverse racism which simply raises people’s hackles and upsets people,” Mr Finlayson says.

He says the experience of Wellington where native bush was planted on Tinakori Hill after pines were knocked over in a storm was incredibly successful and the regeneration was surprisingly fast. 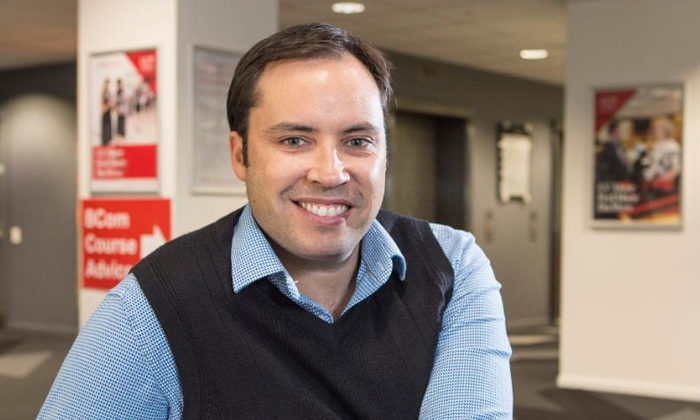 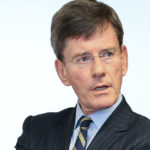