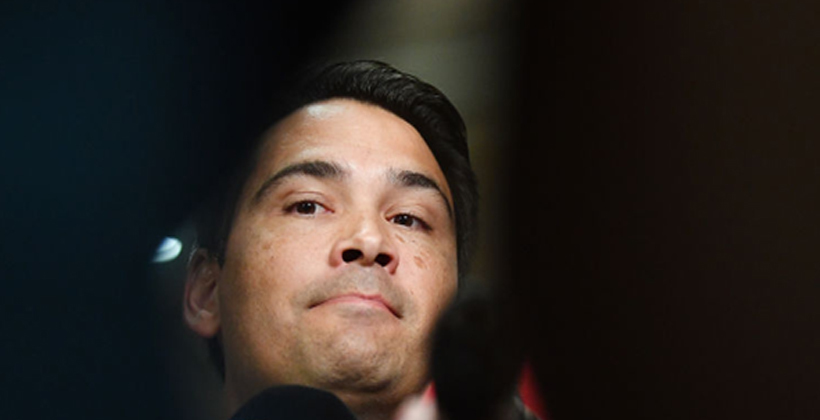 Louise Hutchinson says issues like suicide, domestic and sexual violence and the pipeline to prison are the result of failed social and economic models.

Gangs are the most marginalised groups, and the majority of members have been through state care.

She says the push back on social media to National's leader is encouraging.

"They're not falling for Simon Bridges. They're calling him out. There's a real consciousness in New Zealand about how politicians have affected our lives, particularly the last 30 years of neo-liberalism and New Zealanders have had a gutsful,." she says.

Ms Hutchinson says National's policy highlights the importance of voting in the 2020 election. 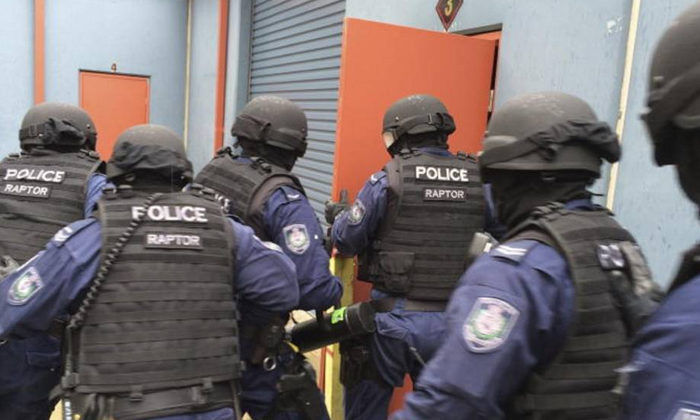 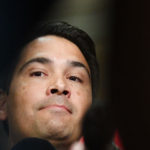