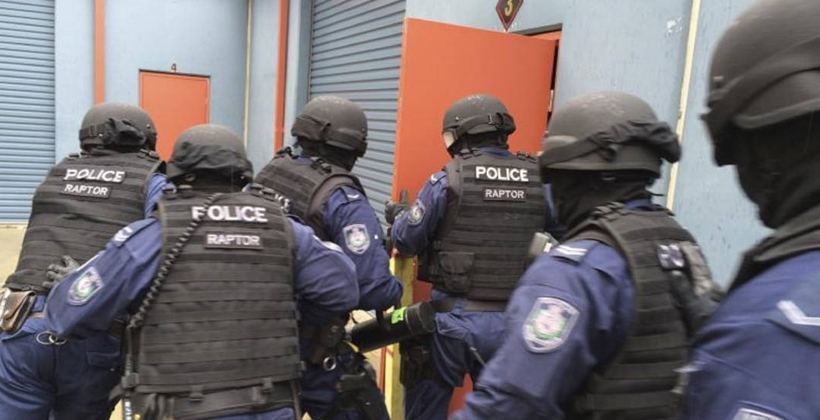 A social activist and Black Power life member says importing Australian law and order policies is like opening our arms to myrtle rust.

Denis O'Reilly says while the past two National leaders have shown a willingness to move from rhetoric to evidence based policy, Mr Bridges is making hate the basis for social policy.

"I've never thought too highly of Australian social policy or police policy and putting it here, it's a bit like myrtle rust or fruit fly," he says.

Mr O'Reilly says at the same time the Royal Commission on Abuse in State Care is uncovering how the two big indigenous gangs were formed out of the former boys' homes. 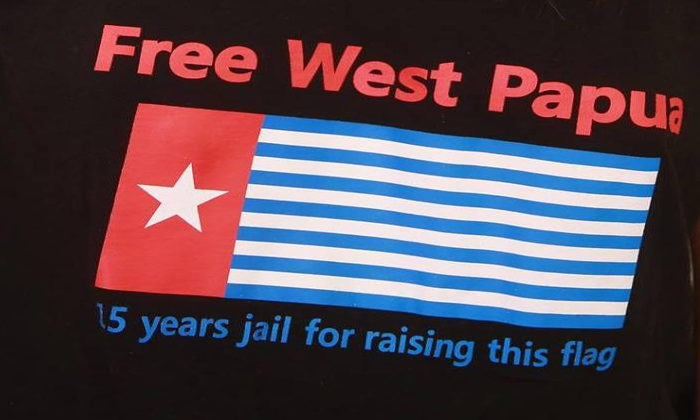 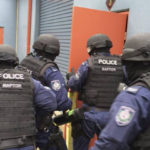