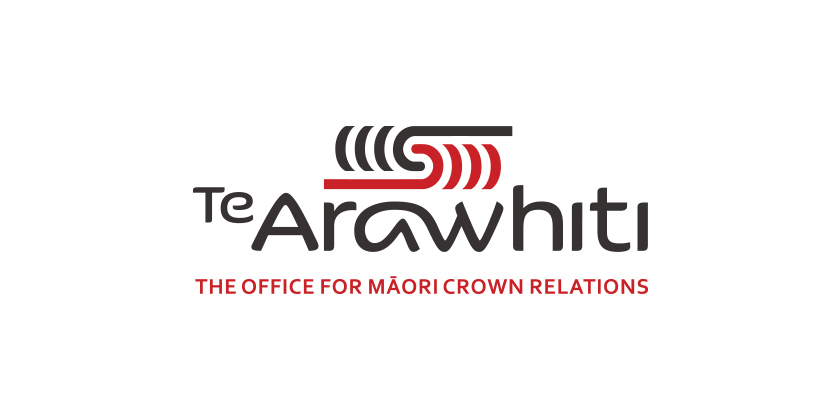 Acting director Lil Anderson has been appointed the first chief executive of the Office for Māori Crown Relations – Te Arawhiti.

Te Arawhiti was established in January this year incorporating the former Office of Treaty Settlements, which she had headed for the previous two years, as well as other elements seen as necessary for maintaining partnerships with Maori in a post-settlement environment.

She joined the Office of Treaty Settlements in 2004 as a senior analyst, and she also worked at Te Puni Kōkiri from 2015 to 2016 as deputy chief executive for policy. 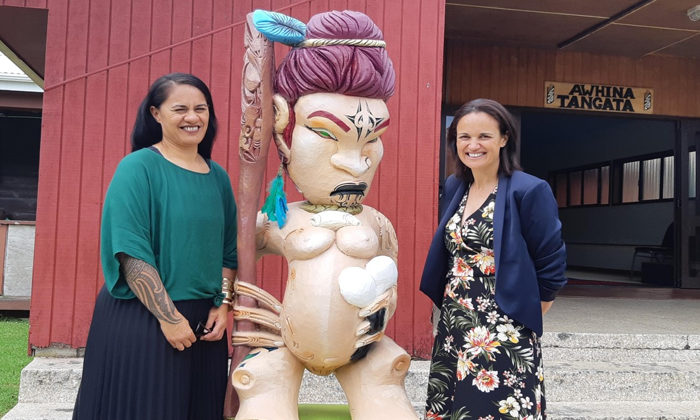 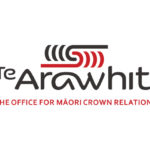