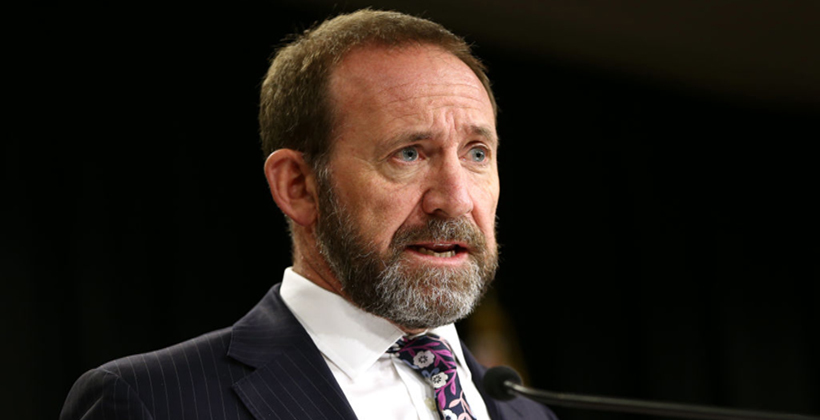 Justice Minister Andrew Little says the National Government's removal of voting rights from prisoners was a nasty gesture that needs to be reversed.

He says the Waitangi Tribunal highlighted that the ban on voting was also a ban on enrolment, and many former prisoners never got back on the roll.

Restoring the vote for prisoners serving fewer than three years returns the law to where it was before 2010.

"I think the law change the National Party put in place then, it was just a nasty gesture. It was nothing about reintegrating offenders or getting them ready for reintegration. It was just a nasty kick in the guts for them. So after the Supreme Court came out this year and said it's against the Bill of Rights and the Treaty, I thought Cabinet has to at least consider this. I took a paper to Cabinet and they agreed we should put the law back to the way it was before 2010 and that is what we are going to do," he says.

Andrew Little says the National Party is out of step with overseas jurisdictions including the United States which are embracing prison reform. 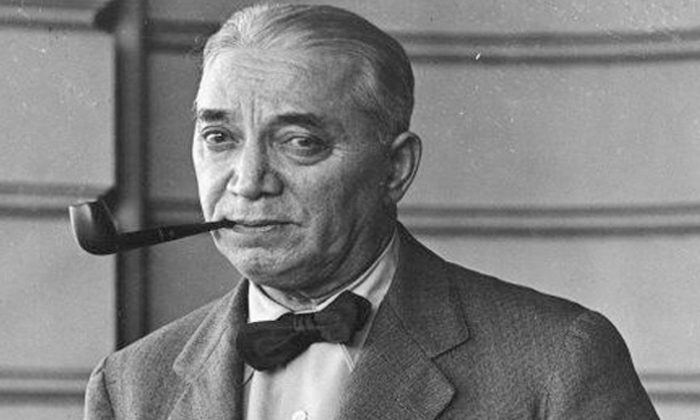 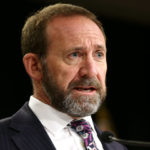