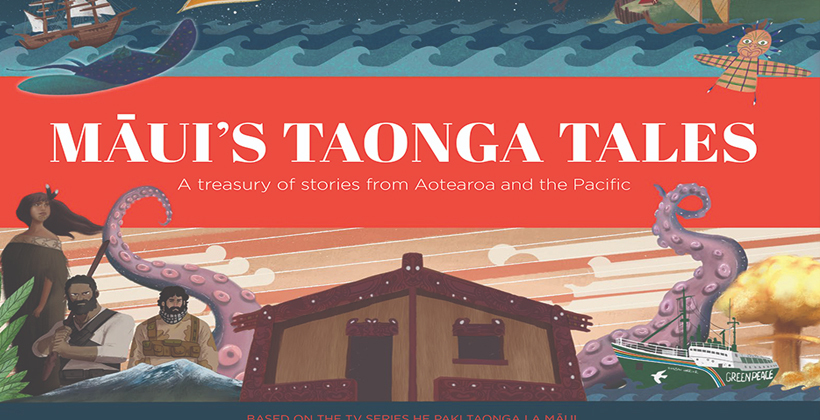 Taonga held at the national museum have provided the starting point for two new children’s books published this week by Te Papa Press.

Māui’s Taonga Tales and its te reo Māori companion He Paki Taonga i a Māui, are linked to an animated TV series of the same name streamed on Māori TV On Demand.

The stories told through the voice of the great Pacific hero and trickster Maui include classics like the tales of Hinemoa and Tūtānekai and Tāne and the Kete of Knowledge, to more modern events like why the band Herbs wrote a song about nuclear testing in the Pacific, or the tale of Willie Apiata.

The stories were developed by former Te Papa senior writer David Brechin-Smith and te reo writer Ranea Aperahama, with a large cast of writers and illustrators. 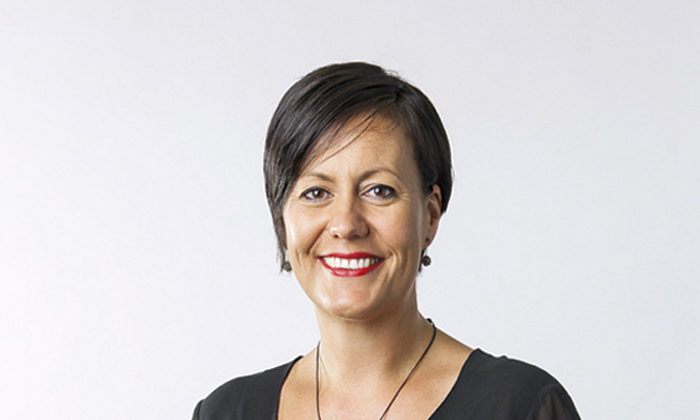 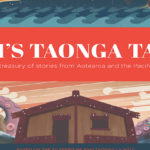